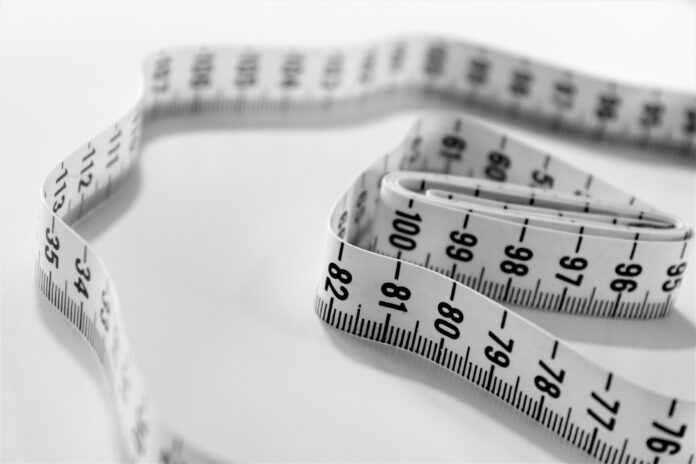 Most of us are aware of the health implications of obesity but being overweight can also mean an early death. Research shows specifically however that the area of your body that retains most of the fat could make a difference in the length of your life. In some places, healthy fat can mean a reduced risk of premature death.

The research can be found in BMJ. The researchers on the team evaluated 72 potential studies that had above 2 and a half million people participating with information regarding their mortality and body fat. From their research, they discovered that people who retained fat in their waists consistently showed links to having a shorter life.

According to recorded data coming from as many as 50 researches, with every 4-inch increase in a person’s waist, they became exposed to eleven percent more risk for early death. The link was even more significant when looking for habits like smoking, alcohol consumption, and physical activity.

The size of a person’s waist is a marker for the percentage of visceral fat or stored fat in a person’s abdomen that surrounds their internal organs. This sort of healthy fat is known to have links with an increased risk for cardiac diseases, cancer, and Alzheimer’s disease, and Type 2 diabetes.

Fat in the other two places however appears to have implications for longer life and lower morbidity rate. According to data coming from 9 studies that had as many as 300,000 people participating in it, women who had an increase of 4 inches in their hip area had a 10% reduced risk of premature death.

Tauseef Ahmad Khan was a co-author of the review and is also a fellow at the University of Toronto. He says thigh size shows how much muscle a body has which can be termed protective and that while visceral fat does not include that found in the hip it is instead subcutaneous fat which is believed to benefit human bodies and is in a way healthy fat.

When comparing two bodies with similar bodily measurements and the same hip size, with one person having a bigger waist instead, they conclude that the individual with a larger waist will still be at a greater risk for early death.

To put things in perspective consider an individual who has a waist of 34 inches and a hip measurement of 37, compared to another man of the same measurement but with a 41-inch waist, the second man according to researchers has a risk increased by 50% for premature death. Therefore even minor changes in waist circumference can make a huge difference to a person’s lifespan.

Dr. Khan says it is not yet known if smaller waists have any risks attached to them therefore more research is still required to make any statement about how health is affected by smaller waists.

He gives insight into how weight reduction can never take place for targeted regions but instead can only be reduced by bringing the overall fat down. Only when central fat is decreased will you be able to take some inches off your waist.

Therefore maintaining a healthy lifestyle may actually help you live longer and avoid premature death that comes with being overweight. According to the researchers on the study, you too can calculate your risk estimates by using this calculator.