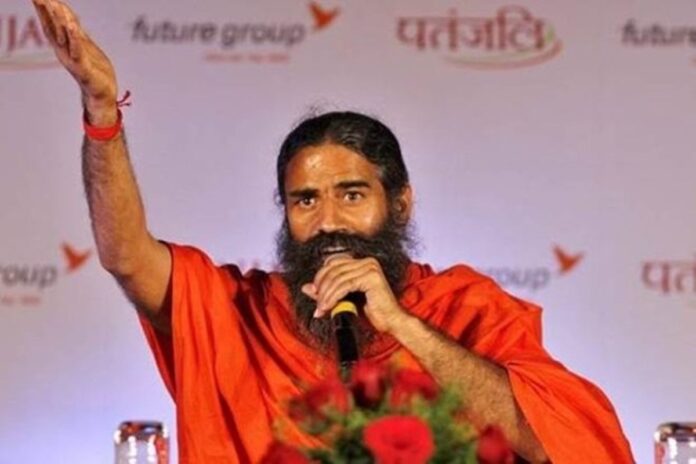 Yesterday an Indian Ayurvedic cleric named Swami Ramdev’s firm Patanjali released a new medicine named “Coronil” with the claim that it cures the novel coronavirus. However, the State Licensing Authority of Uttarakhand says that this fake coronavirus cure is meant for cough and fever only.

The race to develop a vaccine for the newfound devastating virus is ongoing at the maximum pace. However, the progress so far is not very satisfactory.

Many companies worldwide are trying their best to develop a cure for COVID-19 as soon as possible. Although, it is not very likely that we’ll achieve this milestone before the start of next year.

It is interesting how many companies are taking this situation as an opportunity to sell their fake cures for the virus under fake claims.

Such a mischievous activity is impossible in developed countries but it is likely in developing countries like India where people are prone to believe in superstitious acts and magical happenings in larger proportions.

People of India go beyond science and logic many times and have disturbing beliefs. Many people believe in their scholars and saints without any second thoughts.

The same thing happened yesterday when a renowned Indian Ayurvedic Cleric named Swami Ramdev announced the release of “Coronil” as a cure for the novel coronavirus.

As per Indians, they have firm beliefs in the effectiveness of ayurvedic medicines and their “divine” capabilities. Where many logical people questioned Ramdev’s claim, many Indians backed the fake coronavirus cure.

They reasoned that ayurvedic medicines are scientifically proven to be better than chemical drugs and that they should “commend” the efforts done by Patanjali instead of criticizing.

But truth always finds its way. It just revealed that the company was seeking approval under the claims of effectiveness for ‘boosting immune system’ and ‘treating’ cough.

However, they advertised it in a sneaky way. The company got approval at once as the application was loud and clear.

The ingredients in the medicine include Indian Ashwagandha, Giloy, and Tulsi extract. These herbs are nowhere scientifically proven to be effective against the virus.

After this revelation, SLA of Uttarakhand dispatched a letter towards Patanjali Ayurveda. The agency repeats that the company must take back the fake claims or remove their products from store shelves.

Patanjali is will face charges under the acts of Magic Remedies and ‘Drugs and Cosmetics’ if they appear to be guilty.

Joint Director SLA claims that the company will prove the medicine’s “magical abilities” against the coronavirus. Else, it will take their claims back to where they came from.

If they don’t do that, Coronil’s license will be revoked. Superstitions in India seem to be never-ending. However, this fake coronavirus cure did not go unnoticed as it is a global issue which means a global shame.