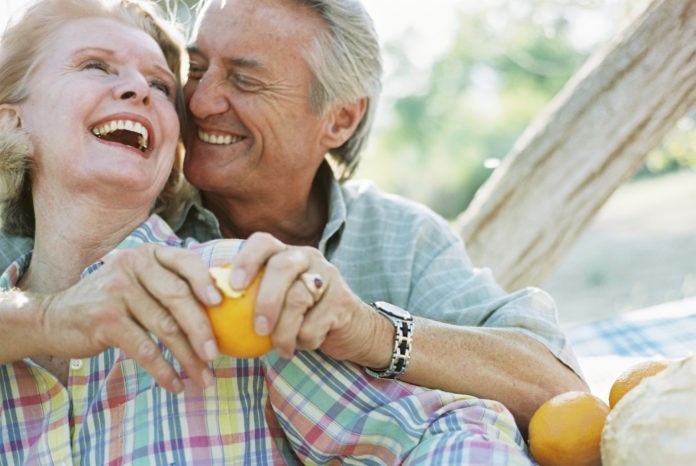 Recently, a study conducted by researchers from Michigan State University in East Lansing explores the impact of the behavior of a partner on health. More specifically, it adds further to the medical literature present on the relationship between a healthy partner and the long-term health of both of the partners.

Previously, research has identified various effects of a life partner on health throughout the relationship as well as after it. A good number of studies have confirmed that relationship and communication problems can lead to an increase in health issues.

Additionally, a person may experience severe mental health problems including anxiety, depression and panic attacks. This, in turn, can impact physical health and may worsen existent health issues as well as pave the way for health conditions in the future.

Secondly, emotional problems as a result of issues in a relationship can also interfere with medical treatments. For instance, people on blood pressure medicines may also not see similar results while having a lot of relationship-related stress.

Since it has already been established that social interaction, especially in close relationships within the family and with a partner can significantly affect health, research has been looking at how can these relations help in improving health.

The new research, whose findings appear in the Journal of Personality, highlights how having an optimistic partner can not only be beneficial for health temporarily but also in the long run.

Precisely, the study looked at how having a partner with a positive nature can cut down the risk of developing cognitive problems including memory loss, performing complex activities, and other issues such as dementia and Alzheimer’s disease.

To reach this conclusion, the team of researchers looked at over four thousand heterosexual couples for eight years. These couples were also a part of the Health and Retirement Study.

The co-author of the study, Dr. William Chopik, says that there is a big connection between cognitive decline and marriage to an optimist partner. He explains “Optimists do all sorts of healthy things,” he adds “They are more physically active, maintain healthy diets, and avoid harmful things [such as drugs and alcohol].”

To further elaborate, he says “A lot of it has to do not only with optimists thinking that these efforts will translate to good outcomes but also that they have control over these things, too. Optimists are the kind of people who think that going to the gym is worth it, so they’ll often keep doing it!”

In accordance with the researchers, optimist partners in a relationship also often take preventive measures for health and also encourage their partners to join them. Lifestyle choices hold a fundamental position when it comes to lowering the risk of age-related complications.

For example, diseases such as dementia and Alzheimer’s disease have been observed to have a big association with lifestyle factors and choices.

So, having a partner who is encouraging and supportive can help in having better health during the process of aging by helping in making better choices related to life as well as health and provide a more positive outlook on life.