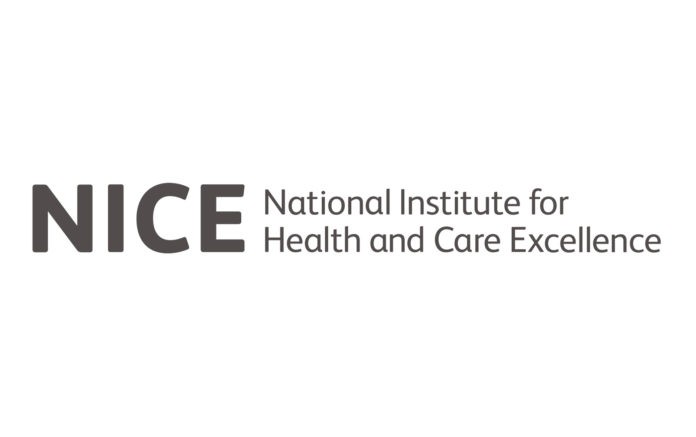 The National Institute for Health and Care Excellence (NICE) does not recommend these two drugs gilteritinib (Xospata) and pembrolizumab (Keytruda) for NHS use.

The decisions about both the drugs will be reviewed at the end of this year until the drug manufacturers have time to prepare the strong arguments about the drug usage and collect additional data on the benefits of drugs along with the new price.

Before making the follow-up decision for pembrolizumab, NICE requested drug manufacturers to provide additional information about the drug which help them to understand the clinical trial data.

Policy manager at Cancer Research UK, Rose Gray said the initial decision would be disappointing for the people who suffer from head and neck cancer.

Pembrolizumab is a drug that provides immunotherapy. It enhances the immune system’s capability to recognize the cancerous cell and kill them. The drug involves the blockage of molecule PD-L1 located on the cancerous cells. It reduces the affinity of this molecule for immune cells.

Current treatment in England for head and neck cancer for NHS use will depend on the site from where cancer starts growing:

For the adult patients whose cancer has spread to different body parts and can’t remove surgically, pembrolizumab gives new treatment choices to them. The treatment would only an option for the patients with test positive for PD-L1.

The percentage value has been calculated within the tumor including immune cells for the head and neck cancer patients and this value is known as a combined positive score (CPS). If the value of CPS for a tumor is greater than one, then the test is considered to be positive for PD-L1.

Researchers found during the clinical trials that if the patients are treated with pembrolizumab then they live a longer life as compared to cetuximab and chemotherapy. The average increase in the life of patients is about 13 months.

Rose Gray said clinical trials showed that pembrolizumab has less severe side effects in the patients of head and neck cancer as compared to currently available treatments. Moreover, the drug would able the patients to live longer.

But some uncertainties are highlighted by NICE regarding clinical trial data.

The comparison between pembrolizumab and the combination of cetuximab and chemotherapy was made without considering the site from where the tumor started to grow.

So, it is difficult to determine that if the drug would be cost-effective for NHS use. For resolving this NICE has demanded more evidence about the benefits of the drug before making any recommendation on its value for money.

The second drug Gilteritinib has also face initial disappointment from NICE for treating the head and neck cancer patients. It is a targeted drug that blocks the signals which cause the proliferation of cancer.

The treatment would be an option for the adult patients with myeloid leukemia (AML) whose cancer test reports are positive for DNA error in a gene known as FLT3 and not show any response to other treatments.

Gray added, Presently the patients with leukemia are treated with chemotherapy as there is no other option left behind. But this drug will provide a new option for the treatment in these patients.

Results of clinical trials showed that patients who were taking the drug lived longer with an average increase of 9.3 months as compared to chemotherapy which increases the average life to 5.6 months.

Patients told NICE that while taking the Gilteritinib their quality of life also improved. But NICE demands for additional information as it observed some uncertainties about the drug. NICE could not be confident about the drug for the NHS use.

Both decisions will be reviewed later this year by NICE. These decisions are adopted in Northern Ireland, England and Wales. So, the patients of these three nations would likely be affected by these drugs.