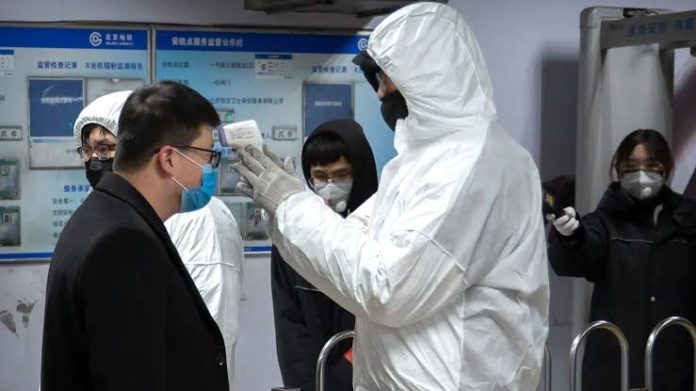 Coronavirus infection has recently caused much concern in all countries around the world. Till now, it has been diagnosed in a number of different countries including France, the US, Thailand, and Australia.

However, in comparison with the Western world and Europe, the virus has spread faster within the Asian continent. Therefore, there is much more worry in Asian states due to a higher risk of coronavirus infection.

Following the United States and the United Kingdom, many Asian countries are also beginning to impose restrictions on travel as well as other activities amongst the countries.

At the moment, Mongolia has become one of the countries to do so and has shut down the Chinese-Mongolian border crossing temporarily. In addition, several public events followed by schools and offices have also been closed.

RELATED: How to Prevent Catching the Coronavirus Infection?

So far, the preventive measures taken by Mongolia have been deemed as the most drastic in comparison with other countries. Other countries have only started screening passengers at selected airports or put a ban on entry from China.

No cases of coronavirus infection have bee reported till now in Mongolia while around two thousand and seven hundred cases along with eighty-one deaths have been reported in its neighbor China.

Even though the risk is very low in Mongolia in comparison with the Western countries, the prime minister of Mongolia, Enkhtuvshin Ulziisaikhan, explained that the decision of closing the border was made due to dozens of cases being diagnosed in the Chinese region located near the inner side of Mongolia.

On a press conference on Sunday, the prime minister stated that “Pedestrians and cars are prohibited to cross the Chinese border”.

In addition, he also added “Public events are also prohibited. Public events mean conferences, any public gatherings such as sports, entertainment or travel, and competitions,”

Educational places such as schools and learning centers are also expected to be closed until the first week of March.

Preventive measures such as these also follow the World Health Organization’s guidelines on prevention of catching and developing coronavirus infection. Even though they are drastic, this may significantly cut down the risk of the spread of coronavirus from China or other Asian countries.

While steps such as these are fundamental and effective to avoid the spread of the infection to an extent, the health experts at WHO suggest taking personal measures to prevent catching the disease.

Such restrictions and bans are also imposed by the Chinese government itself recently. The city of Wuhan, which is said to be the origin of the infection, has been currently blocked and many people including foreigners from other countries are unable to travel in and out.

Secondly, long-distance bus travel, office, schools, and public events have also been delayed. The Chinese government officials are soon going to work with health professionals from the World Health Organization in order to discuss and effectively control coronavirus infection.