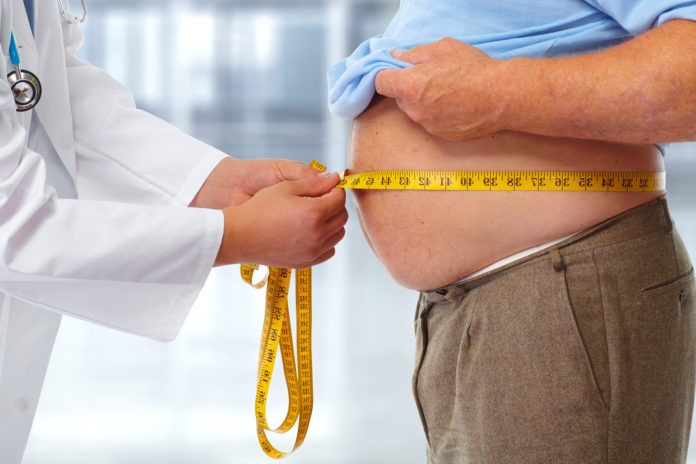 According to a new survey from the Centre for Disease Control and Prevention, an alarming number of adults present in the United States suffer from obesity. More specifically, four in ten people were obese and one in ten is at significant risk for further complications due to severe obesity.

Currently, the reports present on obesity show that the health condition is one of the fastest rising global pandemics. More and more people are becoming overweight and obese not only in the US but also in other countries as well.

However, Western countries seem to be more severely affected. One of the reasons for this is the prevalence of Standard American Diets which are rife with processed and high sugar foods.

As a result, the majority of adults are consuming a high number of calories on a daily basis. In addition, such people, most of the time, also live a sedentary life with little to no exercise.

Consequently, such people are typically seen to have high chances of developing obesity as well as associated complications which include diabetes type 2, heart disease, hypertension, high cholesterol levels, and many others.

Another worrying factor is that such behaviors of adults are also seen in adolescents and children. Hence, there are also more and more cases of obesity in children seen every day.

The recently held survey by the Centre for Disease Control and Prevention adds to these worries by highlighting that the rates of obesity were seen to be forty-two percent higher than a previously held survey from 2015-16.

Secondly, the cases of severe obesity among adults were also noted to be nine percent higher than the previous findings. A counter-argument to these findings may be that these increases are statistically significant.

Essentially, it may be true that the rise in the percentage may not be that important but nonetheless, it still shows that the cases are indeed rising. This indication is big enough for health experts.

Cynthia Ogden, who is one of CDC’s authors and reporters, states that even a trivial rise should not be taken lightly. A century ago, severe obesity was rare and only one in a hundred Americans were seen to experience it.

Today, severe obesity has become ten times more common in comparison. The condition is also prevalent and is more easy to develop rather than before.

The George Washington University obesity expert, Dr. William Dietz, states that not only do these findings from the new survey hint an increased number of obese American adults but also more cases of heart disease, cancer, and diabetes.

He also adds that it is becoming increasingly difficult for doctors to handle and manage people with obesity and related complications. According to his estimation, a doctor generally deals with around a hundred patients who experience severe obesity.

The CDC’s survey and report on obesity in children have not been released yet and is expected to come out later in the year. The majority of the health experts predict that the rates are also going to be higher than before in children.

According to the experts, part of the problem is because of the lack of government-led initiatives that promote exercise and a healthy diet. Increased awareness is likely the key to controlling the rising problem of obesity.