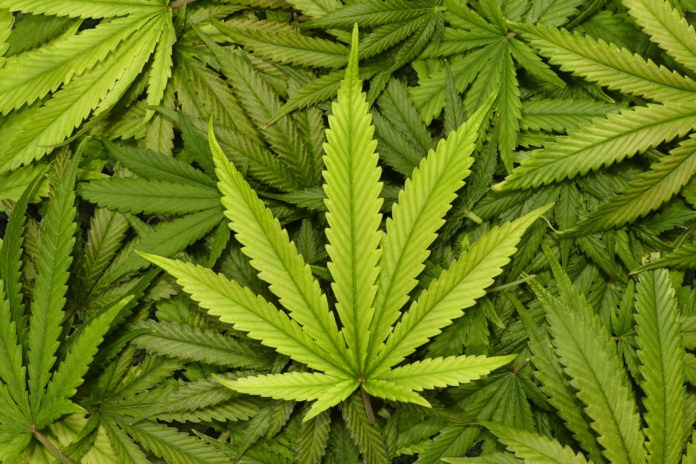 Recently, a new commentary has shed light on the potential negative impacts of consuming cannabis edibles which are typically deemed as a safer option in comparison with smoking or inhaling cannabis. The researchers suggest that there should be strict and regular check-ups on cannabis on a state level as well as by the person taking the edibles.

Cannabis, which is commonly referred to as marijuana, is one of the popularly used psychoactive drugs. According to statistics alone, it is one of the most common drugs that is used illegally both in the United States and the rest of the world. Approximately 128 million to 232 million people used cannabis in the year 2013 alone. In 2016, around fifty percent of the population between the ages of fifteen to sixty-five stated that they have used marijuana at least once in their lifetimes.

Prior to its legalization in Canada and a few other countries, the medicinal use of the drug was allowed under monitoring and directions provided by a certified health professional. Now, the drug is widely used for a number of medical conditions including in the management of nausea and vomiting during certain medical therapies such as chemotherapy, for treating muscle spasms and chronic pain, and to improve symptoms of HIV or aids, specifically the loss of appetite.

However, in many countries, the drug remains to be illegal. Even in the United States, marijuana has only been legalized in the District of Columbia and eleven other states. Its use is still prohibited and illegal at a federal level with the exception of medical reasons. The reason for this is that the research on cannabis is still limited. Many of the researchers do not prescribe the use of marijuana unless there is an emergency or certain circumstances.

Smoking and inhaling marijuana is not recommended even for medicinal use. Most of the health professionals prescribe cannabis edibles with a particular dosage. The researchers in the commentary, which appears in the Canadian Medical Association Journal (CMAJ), emphasize how people using cannabis edibles should be more careful.

Lawrence Loh and Dr. Jasleen Grewal from the University of Toronto in Canada state that the medical professionals prescribing the use of cannabis edibles should be especially aware of the dosage and potential risks or side effects associated with the drug. For instance, cannabis edibles typically take longer to show effects in the person taking them. Therefore, many people make the mistake of taking more than the needed amount for ‘faster’ results.

Such practices increase the risk of overdosing. In addition, even though listing the dosage information is necessary according to federal regulations on the use of all drugs including cannabis, the drug works differently on every person. As a result, an amount that may be considered appropriate for a person as per the standardized amounts may actually cause a drug overdose. So, the doctor prescribing cannabis edibles have to be very careful.

Lastly, the commentary urges the people using the drug to store cannabis edibles in a safe place as it is easy for children or pets to confuse them with candy or sweets. A strict check on the intake of the drug can, therefore, make it more effective and safe for the person as well as others around him.

Coronavirus May Have More Than 4000 Mutated Strains Roaming Around

Can You Get Yearly Flu Vaccination During Pregnancy?