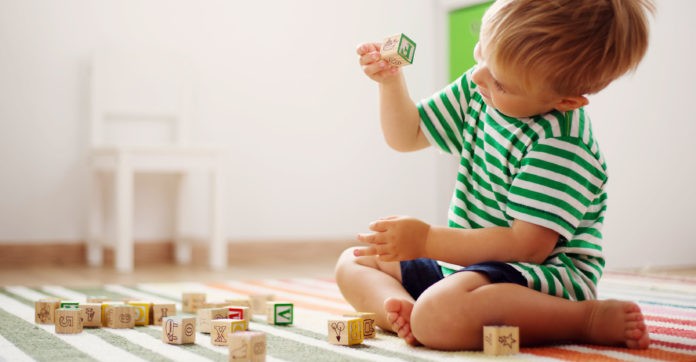 New research on autism reveals that many of the families having a child with the disorder may have additional problems in the management of the disease. More specifically, it focuses on the social, economic, and emotional effects of autism on the entire family.

Autism or autism spectrum disorder is a complex developmental disorder that can either be severe or manageable depending on the symptoms of the affected child. According to the Diagnostic and Statistical Manual of Mental Disorders (DSM-5), autism spectrum disorder is an umbrella term that also includes other forms of the condition such as pervasive developmental disorder not otherwise specified (PDD-NOS) and Asperger’s syndrome.

Where some children may overcome the issues caused by having autism, others may require full-time care at a hospital or a medical facility. Children having the disorder show symptoms after three years. In the majority of the cases, the child faces difficulty in social interaction and expression of feelings.

However, others may also find it hard to learn, think, and solve complex problems. These symptoms can either worsen or improve depending on a variety of factors ranging from diagnosis time, treatment, and characteristics of the case. Behavioral and speech therapies can help children struggling with speaking and interacting if done at an early stage of the disease. Till now, there a total cure for autism has not been developed but researchers have noted that many children are able to recover with special care and continuous treatments.

The disease is caused by a number of environmental and genetic factors. The risk of the disease has also been noticed to be higher if pregnancy occurs while the woman has infections including rubella and autoimmune conditions. Additionally, exposure to toxins in the environment and the air including lead, valproic acid, pesticides, and cocaine during pregnancy may also increase the chances of the child developing autism.

The new research, whose findings appear in the International Journal of Autism & Related Disabilities, looked at twenty-five caretakers of sixteen children with autism who were between the ages of sixteen to twenty. They specifically noted how the disorder affected familial dynamics, the mental health of the family members, and an increase in worries related to the person with autism disorder.

Xue Ming, who is a professor of neurology at Rutgers New Jersey Medical School, states that there is increasing awareness on how autism affects the person’s life quality but there is less information on how it impacts their family in multiple ways.

In the families included in the study, the researchers found that emotional burnout was common in all families with children with any form of ASD. There was social isolation in the majority of the families but the ones with more aggressive autistic children were more isolated comparatively. Multiple caretakers helped in decreasing both isolation and emotional effects.

Additionally, nine out of the sixteen families reported that they were not able to attend or not invited to most of the family or social events. The researchers state that there needs more awareness regarding the inclusivity of families with autistic children to not only improve their quality of life but for easy access to resources for the management of autism.