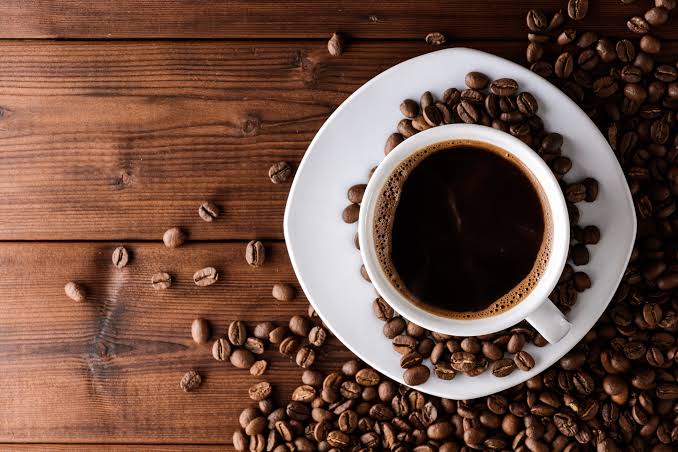 Recently, a new study, whose findings appear in the American Journal of Clinical Nutrition, suggests that having coffee in the morning may help a person in maintaining and even losing weight in the long-term. These findings may help in determining the new ‘balanced diet‘ in the future.

Previously, there has been a lot of debate and controversy around the effects of having coffee and caffeine on overall health. Some studies suggest that having coffee in the daily diet along with a balanced diet can be beneficial.

For instance, coffee has been observed to help in metabolism and digestion. Having a cup of coffee per day can also be helpful for people suffering from issues such as concentration problems, fatigue, low motivation levels, and poor work performance.

More recently, researchers have explored bigger benefits of consuming coffee other than the popular ones and found that having coffee also decreases the risk of developing chronic and life-long health conditions including different forms of dementia and type 2 diabetes.

Currently, coffee is also the biggest source of antioxidants in the Standard Western Diets since it contains a number of nutrients such as six percent of the daily recommended Pantothenic acid or vitamin B5, eleven percent of Riboflavin or vitamin B2, two percent of Magnesium and niacin or vitamin B3, and three percent of Manganese and potassium.

Though some people may assume that the percentage of the nutrients present in the coffee beans is low, adding the nutrition from all the cups of coffee consumed daily may actually fulfill the daily recommended dose of all of the mentioned vitamins.

Regardless of all the medical literature supporting the benefits of having coffee, there is still an ongoing debate whether it should be included in a healthy diet or not. One of the most debated effects of coffee among health experts is its role in weight loss.

A number of studies have shown that coffee can help a person struggling with losing extra weight. The new study explores this side of the debate further and concludes that having four cups of coffee on a daily basis can indeed boost weight loss.

To reach this conclusion, the researchers looked at one hundred and twenty-six participants, all of who were overweight, in Singapore. The study period lasted for around twenty-four weeks.

At the beginning of the study, the researchers wanted to observe whether drinking coffee can help in lowering the risk of developing insulin resistance, which, in turn, would cut down the risk of having diabetes type 2.

While the team could not find anything new on the relationship between coffee and risk of type 2 diabetes, it saw an unexpected result. Participants who had four cups of coffee every day for six months had a four percent reduction in their total body fat.

The study author who is also a postdoctoral fellow in the Department of Nutrition at the Harvard T.H. Chan School of Public Health, Derrick Johnston Alperet, states that the changes in the body fat of the participants are most likely due to the increase in metabolic activity as a result of increased caffeine intake.

Other than that, there were no significant changes in the lifestyle or diet of the participants. However, further research is needed and suddenly increasing caffeine intake is not recommended to any person.