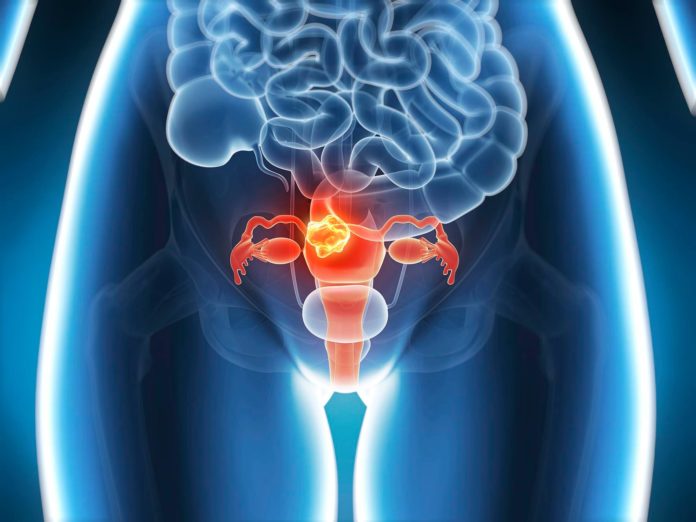 Recently, a new study, whose findings appear in the Journal of Medical Genetics, has uncovered that twenty-four gene variants which are responsible for gene coding in various processes including maintaining estrogen levels, cell growth, and death, and gene control factors may contribute to the risk of the womb or endometrial cancer.

More precisely, the research highlights how having all of the majority of the gene variations may increase the risk of womb cancer, which is also the most common gynecological cancer in the Western world, by two to three times.

According to the statistics present on the health condition, one in thirty-five women in the United States alone is at a high risk of developing womb cancer once in their lifetime.

Additionally, the rates of death due to womb cancer in women have also seen to rise two percent every time since the year 2008.

Out of all the diagnosed cases, one three to four percent of the cases are associated with genetic disposition. In the majority of the cases, the development has otherwise been linked to lifestyle and unhealthy habits.

At many times, the reason for the development of cancer is also not clear and can be spontaneous. Currently, research has identified two different types of womb cancer.

The type 1 of the disease is treatable given that it is diagnosed on time and proper medical attention is sought along with treatment.

On the other hand, type 2 womb cancer is aggressive and linked to a higher number of complications related to health. Often, health professionals are also unable to diagnose type 2 at an early stage.

Since type 2 is hard to diagnose and control, the treatment is also difficult. In comparison with type 1, type 2 does not have as much medical literature on it yet.

Therefore, researchers in the new study believed discovering the potential genetic variants linked to the disease in order to cut down its risk prior to the development is fairly important.

Research from the past on genetic variations essentially looks at one nucleotide or DNA building block known as the single nucleotide polymorphisms (SNPs).

A person may have around four to five million single nucleotide polymorphisms in their genome or complete genetic code. Any variations in them can either be unique or shared by other people.

According to studies, SNPs do not have any impact on health unless they interfere in a gene or in a regulatory region.  In such a case, the SNPs may affect the gene and raise the risk for certain health conditions.

Previously, there have been a number of studies conducted in order to look at SNPs and their contribution to womb cancer. However, most of the medical literature comes from the time prior to the introduction of whole-genome association studies.

In the new study, the researchers reviewed medical work studying SNPs and womb cancer done during the years 2007 to 2018. 149 out of 453 studies were then further investigated.

After the examination, the researchers discovered that six genes or twenty-four SNPs had a major link with womb cancer. However, the researchers have also stated that additional SNPs may also be included and further investigation is required in the future.