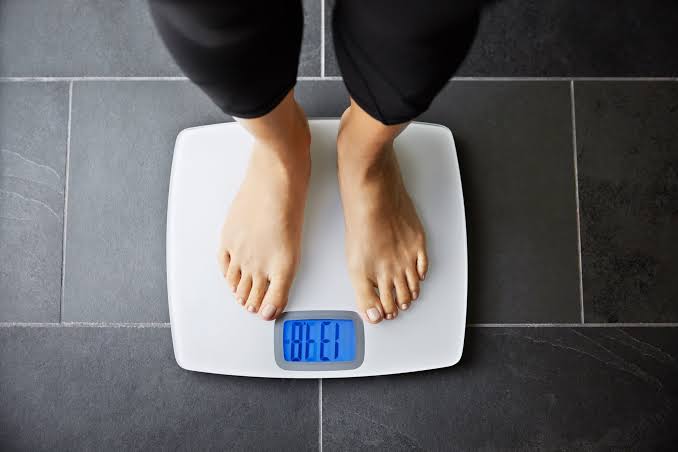 Recently, the Massachusetts General Hospital (MGH) laboratory announced that it has developed a new way to reduce fat in selective areas of the body by using ‘ice solution’ which is also called ‘slurry’. Previously MGH is known for creating the method of Cryolipolysis or fat freezing.

Cryolipolysis, also known as CoolSculpting, is a cosmetic and non-invasive method to reduce weight and remove excess fat stored in the body by freezing the targeted area and pockets of fat. The frozen fat is then removed by the body itself through the liver in three to four months after the procedure.

The procedure is safe and has not been observed to cause any kind of damage to the other cells that may come in the way while it is performed. Therefore, there is also no recovery time and patients can leave and perform their daily tasks without any difficulty.

The majority of the people who receive the Cryolipolysis report having soreness which is similar to the one experienced after an intense workout. After approximately three months of having the procedure, around twenty percent of the fat in the targeted area is reduced.

CoolSculpting has gained popularity in recent years due to its success rate. The statistics on the procedure show that more and more people are opting for it since it is safe and is highly unlikely to cause any side effects or injury due to being non-invasive.

However, research on the procedure shows that the procedure may not have the same effect on every person. The results may vary depending on the person’s body type and lifestyle.

People experiencing obesity who receive Cryolipolysis and do not make changes in their lifestyle afterward may not see much difference due to the re-accumulation of fat. It is mandatory to change lifestyle and diet accordingly in CoolSculpting just like in every other procedure.

The new method developed by the Massachusetts General Hospital laboratory, whose details appear in the journal Plastic and Reconstructive Surgery, focuses on removing fat from areas such as the abdomen introduces an even advance way of getting rid of excess fat.

The author of the study and investigator at the Department of Dermatology at Harvard Medical School and Lilit GaribyanWellman Center for Photomedicine at MGH, Lilit Garibyan, says that the technique only involves the doctor giving an injection to the person.

In addition to requiring less time, the procedure is also more effective than CoolSculpting as it can also reach deeper levels to remove fat. The ice injection procedure also does not cause any side effects or injuries to the person receiving the slurry solution.

While testing the effects of slurry, the researchers saw a fifty-five percent reduction in fat in pigs. There was also no negative impact of having the injections. Since the process is quick and can also help people with deeply embedded fat, it may become one of the most successful procedures in the cosmetic industry.

People may not only be able to get a better-contoured body of their choice but reduce their body-fat composition and cut down the risk of having dangerous health conditions in the future.