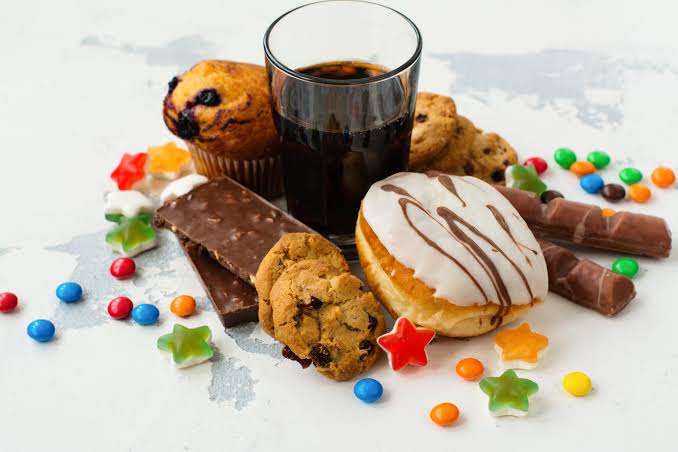 Recently, a new study conducted by researchers from Aarhus University explains why sugar can be so hard to leave for a big number of people. In accordance with the findings, having sugar in the diet can change the brain’s chemicals in a way that is similar to how drugs affect the brain.

Previously, the topic of addiction to food has sparked a lot of debate and controversy. While some scientists claim that developing an addiction to food can be an actual problem, others argue it is not a problem but a lack of motivation or unwillingness on the part of the person trying to cut down the particular food from the diet.

Among all other foods, sugary foods are known to be the most difficult to cut from the diet. This is also the reason why processed and ultra-processed sugars form a big part of the current Standard American Diets.

According to the research present on the effects of sugar, consuming high-sugar foods frequently can raise blood-sugar levels and increase the risk of many health conditions including insulin resistance, type 2 diabetes, skin problems, obesity, and many other related diseases.

The only sugars approved by health experts are the ones that naturally occur. However, people with diabetes type 1 and type 2 may have restrictions and are required to follow the instructions provided by their doctors on the daily diet.

RELATED: Fast-acting Insulin Aspart Gets Approval by the FDA for Diabetic Children.

Processed sugars are never healthy for any person and not recommended to anyone even if they are healthy. Therefore, it is important to control the consumption of sugar in the daily diet.

Having high amounts of sugar can worsen an already existent health issue, raise the risk of another, or even make the treatment less effective. It is better to have sugar from fruits, seeds, dry fruits, and chocolate.

To examine the impact of sugar on the brain, the team of researchers looked at the effects of sugar in pigs. The pigs were given sugary water for a time period of twelve days on a daily basis. The researchers also took scans of the brains of these pigs to see any potential changes in chemicals or structures.

After the study period, it was found that the brain’s chemicals had started changing on the very first day with the major changes being in the opioid and dopamine systems of the brain. Sugar activated the reward system in the brain which is the release of these neurotransmitters upon receiving an artificial or natural stimulus.

Consequently, people tend to consume a lot of sugar to activate the reward system in a similar way to people doing drugs. This may be the reason by many people find it really difficult to leave sugary foods among all others.