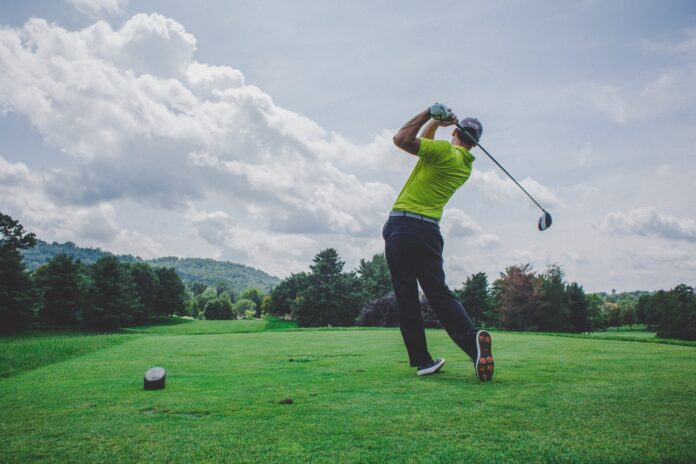 Since the coronavirus cases show no signs of stopping, safety guidelines such as social distancing and not being in the company of too many people still hold advisable today. Therefore when Dara Calleary the Minister of Agriculture was discovered at this weeks event of golf, breaching public health guidelines, it was seen as concerning.

Since then the Minister has apologized for attending. The event was attended by above 80 people, this included the Dara Calleary, some senators, and TDs. The golf event took place within a hotel soon after the latest lockdown measures were announced to curb the transmission of the disease.

The event in question was the Oireachtas Golf Society event thrown in celebration of its 50th anniversary and took place at a room available for functions at the Station House Hotel, Clifden, Co Galway. This is particularly concerning because space is not advised to be used for events or even parties during the pandemic.

The table plan for the event named 82 people for this function which was to be attended sitting on tables. About 10 people were arranged to sit per table which contrasts health guidelines which advice for only six people to be seated per table.

Although the society as well as the hotel attempted to protect the privacy of those attending, the guest list included the likes of Minister for Agriculture and his wife Siobhan, Senator Jerry Buttimer, Galway TD Noel Grealish, and Senator John Cummins among several others.

Also Read: WHO Believes Vaccine Nationalism Will Help No Country If the Rest Suffer

While others have been contacted for comments, the Dara Calleary and attendees confirmed that they did attend the function.

A spokesperson for Dara Calleary also confirmed saying the Minister had been invited to not only attend the event but also say a few words as a tribute for a former deceased loyal serving member of Oireachtas.

The spokesperson explained that the minister did indeed go to the event and spoke a little while he was there. He did however leave following the dinner and made sure to observe social distancing during the time he was at the place.

Marine Dara Calleary did later comment saying they attended the event to which they committed several weeks prior and came to pay respect to someone they admired and respected.

A thorough apology however was provided to both the public as well as their fellow government colleagues.

It was also reported that the EU Trade Commissioner, Fine Gael’s Phil Hogan was also present at the event on Wednesday. No further details were made available, however.

A spokesman from The Station House Hotel said they contacted the Irish Hotels Federation for consultation and were told that if fewer than 50 people were seated on each side of the room the event could go ahead.

In their defense, they explained that the room was divided into 45 and 36, which was still less than 50 and therefore under the limit they were provided.