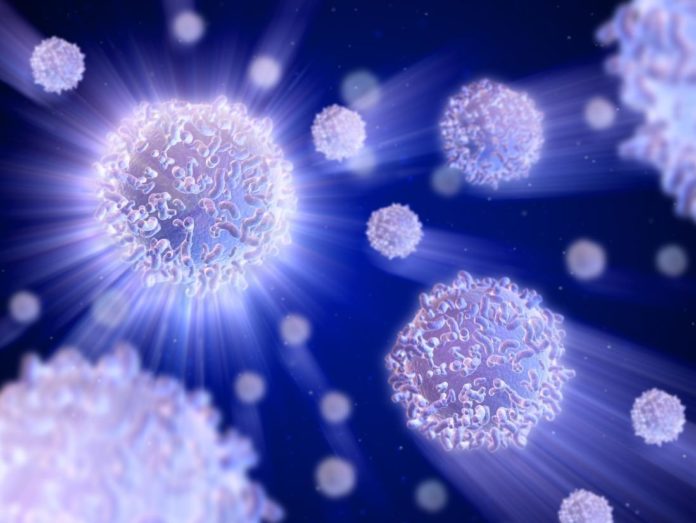 Reconstitution of human blood carries extreme importance in medical and health sciences as it may completely change the therapeutics for certain chronic diseases i.e. blood cancer and anemia. But to make this happen, transplantation of blood and hematopoietic stem cells (HSCs)’s engraftment is required. After this, it is possible to create different blood cell types that include red blood cells (RBCs), white blood cells (WBC’s) and platelets.

The current clinical practice in hematopoietic stem cells (HSCs) proceeds by using cells from a donor who shows immunological compatibility and matches with the patient. Then infusion is carried out as allogeneic transplantation or autologous transplantation where the patient’s own HSC’s are extracted in the lab and then inserted ex-vivo to him. Either way, this procedure is under certain limitations.

One of these limiting factors in allogeneic transplantation is that matched donors’ scarcity prolongs the time to start the procedure. This waiting time is crucial to a patient’s health. Secondly, in the case of ex vivo expanding HSCs, either through allogeneic or autologous route, sometimes the cell culture represents limited proliferative potential. It suggests finding more sources of obtaining and extracting HSCs that may provide large amounts of functional HSCs and no more need for donor matching.

A research experiment from 2007 by Professor Shinya Yamanaka and his colleagues revealed the potential of somatic cells, i.e. skin fibroblasts for reprogramming to a stage which is more or less similar human embryonic stem cells (hESCs). This embryonic stem cell usually appears during the blastocyst stage of embryo development during pregnancy in humans.

They called these reprogrammed cells as “Induced Pluripotent Stem Cells” (iPSCs). Additionally, this research team identified their significant proliferative potential in cell culture form which makes these cells an ideal source to be used in regenerative medicine. Therefore, the researchers in the medical sciences had a great interest in using this potential in the treatment of certain diseases such as blood cancer and anemia.

Despite this remarkable discovery, the research on finding new functional sources for obtaining HSCs was really slow.

Many researchers believe that incomplete information and understanding of the molecular basis of all mechanicals in hematopoiesis is the reason behind this slow progression. However, on the other side, this review explains all the latest discoveries in efforts to generate HSCs to be used in blood reconstitution using pluripotent stem cells.

Also read- Racial Discrimination May Cause Depression in Black Teenagers

In the last two years, stem cell research has achieved two important milestones which are explained in this review paper. The authors discuss the major transcription factors with reference to hematopoiesis and also the hematopoietic differentiation.

These homeoboxes (HOX) and GATA proteins are considered to be regulators of certain are thought of as master transcriptional targets. Once understood and activated, these targets can help in determining cellular identity.

The review hypothesizes that an accurate temporal control during the cell hematopoietic differentiation may help to produce functional HSCs, which can efficiently help in long-term engraftment.

The review concludes with future prospects of HSCs sources, which, if found, could help to develop new therapeutic techniques such as gene-expression control system. However, to make it happen, detailed research is required to explain the key molecular mechanisms linked with it.