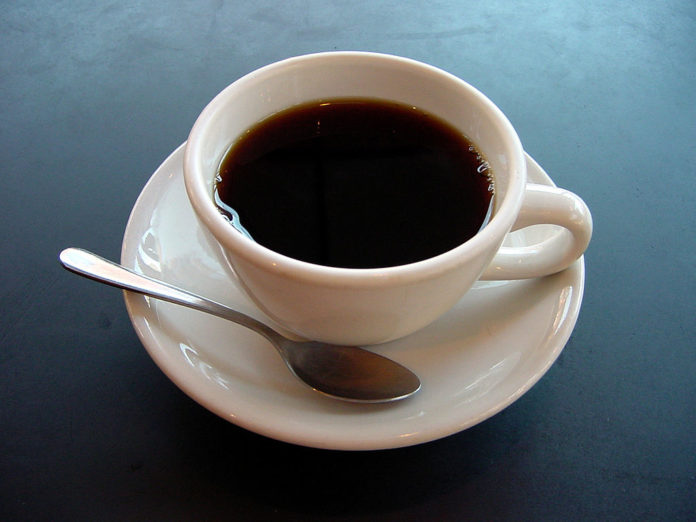 For the majority of the Americans, the ultimate start to a new day is a good, hot cup of coffee. The types and varieties of coffee have made it one of the most popular beverages not only in the US but around the world.

A new survey on consumption of coffee in the US, which was held in March of this year, showed nearly sixty-four percent of the American adults have at least one cup of coffee in their daily routine.

In addition to being the source of energy for many, coffee also provides a number of benefits. For instance, research shows coffee can enhance work performance, aid digestion, boosts metabolism and helps in improving concentration levels.

Secondly, the consumption of coffee is also potentially linked to lowering the risk of Parkinson’s disease, stroke, and many other health conditions. These benefits come from the main component of coffee – caffeine.

Though studies have tied caffeine with a number of improvements in health, there is still a long way to go in proving some of its associated benefits.

When it comes to many of the long, infamous debates on coffee, the medical community is divided. For instance, the consumption of coffee has been linked to a lower risk of certain forms of cancer such as throat cancer.

Throat cancer can mean cancerous formations in any part of the throat such as the oropharynx, voicebox, tonsils, vocal cords, and others. Although throat cancer is not as common as other forms of cancer, it affects up to ten thousand people in the US.

In addition, throat cancer does not have as much research as other forms of cancer due to its low percentage of prevalence. Hence, the treatment options are limited for those who get diagnosed with it.

Research from the past on the link between cancer and coffee consumption concluded that coffee can increase the risk of multiple types of cancers in addition to throat cancer such as cancer of the colon, head, neck, liver, and breasts.

Hence, the World Health Organization also listed coffee and caffeine as potential contributors to cancer in the list of carcinogens more than two decades ago.

However, recent studies have shown coffee consumption can actually decrease the risk of the aforementioned cancers instead of increasing it. While there can be other contributing factors, the WHO still removed coffee from the list of carcinogens in the year 2016.

Another study from 2012, whose findings appear in the American Journal of Epidemiology, also specifically showed that coffee consumption can lower the risk of throat cancer and mouth cancer by almost half.

While the scientists still state that further investigation is required, it can be said that coffee, when consumed in a healthy amount, can offer a number of health benefits including potentially lowering the risk of many cancers.

However, this does not mean that caffeinated beverages can be consumed many times a day on a daily basis. Too much of any food is bad for health. Make sure to add only a healthy amount to daily consumption.