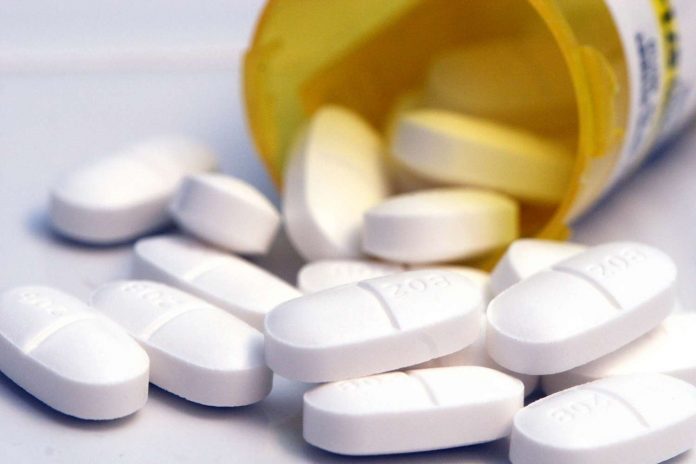 A study funded by the National Institutes of Health recently reported that a certain drug called efavirenz which is used in the treatment of HIV may cause developmental problems in children if they are taken during pregnancy. Pregnant women who took efavirenz were seen to have double the risk of having children with a condition known as microcephaly in comparison with women who took different antiretroviral medications.

Microcephaly is a developmental problem that is primarily associated with the brain and the size of the head. Children with this issue have a head that is smaller than the average size. This leads to a number of issues including the inability to perform everyday movements and activities, mental health problems, and cognitive problems.

At the moment, there is no particular treatment for the problem. Additionally, the birth defect can also not be predicted earlier in the pregnancy. Only ultrasounds can predict microcephaly in the third trimester of the pregnancy. Usually, the circumference of the baby’s head is measured within twenty-four hours after the birth and time and again the following months and years.

Though the World Health Organization deems the condition to be ‘rare’, research is required on the matter as the treatment of the issue is not likely to be developed anytime soon. Microcephaly can significantly affect the quality of life and cause difficulties in learning while growing up.

The new study by the National Institutes of Health which was done by a team of researchers led by Paige L. Williams from the Harvard T.H. Chan School of Public Health shows the need for an alternative therapy to efavirenz in order to cut down the chances of developing microcephaly.

In the study, the researcher used data from a follow-up study consisting of over 3,000 infants from women taking HIV drugs with a regular check-up on the circumference of the newly-born infants every six months for five to seven years. The data was then classified using standards by the U.S. Centers for Disease Control and Prevention specified for children under the age of three using Nellhaus Charts, older methodology and Nellhause Charts for children from birth to the age eighteen.

9.9 percent of the 141 children born to women who took efavirenz developed microcephaly. On the other hand, only five percent of the children who had not been exposed to the drug had the condition. Hence, the connection between taking efavirenz and a higher probability of developing microcephaly was then confirmed.

The research also looked at the potential effects of other HIV drugs in child development and concluded that only efavirenz was associated with birth defects. The results of the study are published in the journal The Lancet.