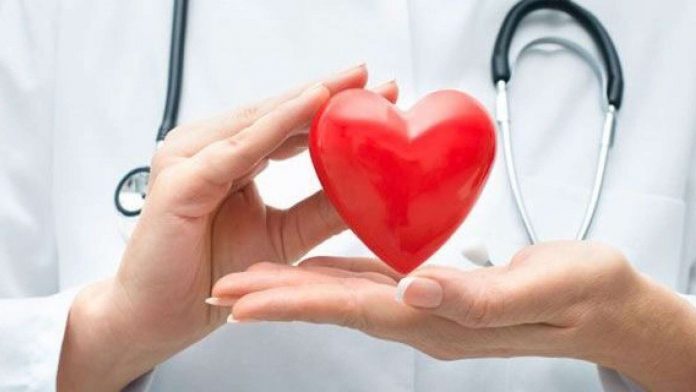 In addition, it also shows beneficial effects in people who have had Fontan procedure, a palliative operation for the single-ventricle disease. The study was led by Stephen Paridon, MD from the Children’s Hospital of Philadelphia (CHOP).

Exercise is mandatory for maximizing the effects of any treatment in a variety of health conditions. In the case of heart disease, health professionals often suggest light to moderate activity to the patients depending on their main problem, its intensity, and the overall health of the specific patient.

In the new study, the main goal of the investigators was to improve the exercise capacity in order to get better results from treatments and aftercare in the patients. According to pediatric cardiologist David J. Goldberg, MD, of the Cardiac Center at CHOP and co-principal investigator of the multicenter Fontan Udenafil Exercise Longitudinal Assessment Trial (FUEL), exercise not only makes the treatments more effective but also reduce mortality rates in children with single ventricle congenital heart disease.

Goldberg also presented the findings of the trial and study at the Scientific Sessions of the American Heart Association 2019 in Philadelphia. He also published an article in the journal Circulation on the same subject.

The third phase of the trial was a randomized, placebo, and double-blind with 400 participants including both females and males between the ages of twelve to eighteen from thirty different places from Pediatric Heart Network in South Korea, United States, and Canada. The study is the first evidence of the benefits of the medication in this specific age group.

For instance, patients who have undergone Fontan procedure do not have normal blood circulation which, in turn, leads to a low cardiac output. Hence, the patients are unable to perform fundamental exercises that are recommended to decrease mortality rates and post-surgical complications.

The new study trial shows exercise intolerance in such patients can be overcome by udenafil which showed improvements in exercise capacity and oxygen consumption. These changes show better circulatory functional and overall circulation in the long-term. The patients who took the medicine had fewer complications and tolerated the treatment better overall than those who did not.

The negative impact of taking medicine were only the ones that are known to be associated with phosphodiesterase type 5 inhibitors such as nosebleeds, facial blushing, and redness, headaches, erections (in male patients), and abdominal pain.

Another FUEL Open-Label Extension (FUEL OLE) Trial is in the process which looks at the long-term effects and tolerability of udenafil. For the time being, Golberg states that FUEL Phase 3 is a big step in the treatment of heart disease globally.