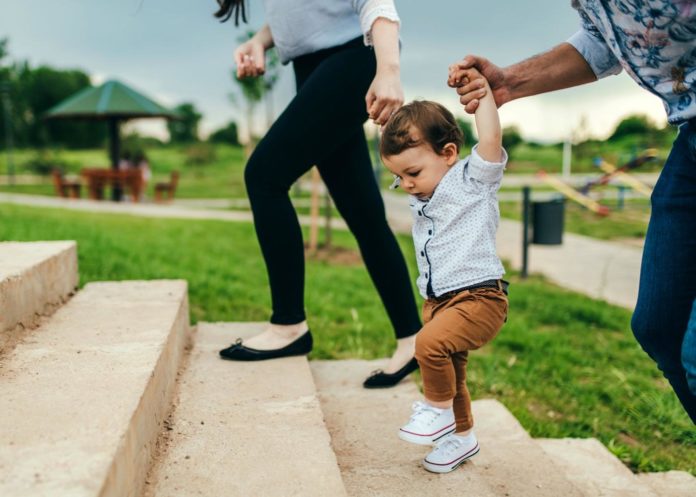 Recently, fast-acting insulin aspart 100 U/mL as mealtime insulin has received approval by the U.S. Food and Drug Administration for usage in children with juvenile diabetes. The press release comes from Novo Nordisk, which is a Danish pharmaceutical brand dedicated to medications and services for diabetes patients across the globe.

Diabetes is a global pandemic that affects millions of people worldwide. The Centre for Disease Control and Prevention reports that around thirty million people in the United States alone are suffering from the disease. In addition, an estimated eighty million are observed to have symptoms of diabetes or pre-diabetes. Regardless of the multiple efforts on awareness on diabetes and diabetic care along with developments in medicine and treatments for the disease, it still seems to be on the rise.

Secondly, what was previously considered an ‘adult’ disease which mostly affects people who are in the older age group, is also becoming common in children. Juvenile diabetes or diabetes type 1 in children can greatly impact the quality of life and future in children. Furthermore, it can also pave the way for other health conditions and increase the risk of issues such as heart disease, hypertension, and kidney failure.

Like in all cases of diabetes type 1, juvenile diabetes also requires regular blood sugar monitoring and insulin injections. Children who have been diagnosed with the disease need immediate care and guidelines on how to manage their lifestyle in accordance with the intensity of diabetes.

However, it is common to have fluctuations in blood glucose levels and potential complications. Therefore, a new type of insulin-known as fast-acting insulin aspart (FIASP) was developed, which received approval by the FDA for usage via multiple subcutaneous injections on a daily basis or IV infusion in adult patients under supervision by a certified medical professional in 2017.

The formula for fast-acting insulin was based on the physiologic insulin response in a normal healthy person post-meal. The design was developed by NovoLog and the main reason for its fast working is because of the presence of niacinamide, which increases insulin absorptions.

Till now, there is no standard dosage for fast-acting insulin aspart. There are three dosing options which include constant subcutaneous insulin infusion pumps, multiple daily injections, and IV infusions in the presence of a health professional. According to the U.S. chief medical officer of Novo Nordisk, Todd Hobbs, blood sugar fluctuations during meal times are a problem faced by every other child with diabetes.

With the introduction of fast-acting insulin aspart, it will be easier to control blood glucose levels in juvenile diabetes. The FDA approved the rapid-acting insulin after analyzing data from seven different clinical trials that confirmed that the usage of FIASP in children is safe as well as effective.

Such developments in diabetic care and services can help people from all age groups, with different complications, and in avoiding further complications of the disease. However, with such advancements, doctors still emphasize the importance of following guidelines on living a healthier lifestyle which is fundamental for controlling the disease effectively.