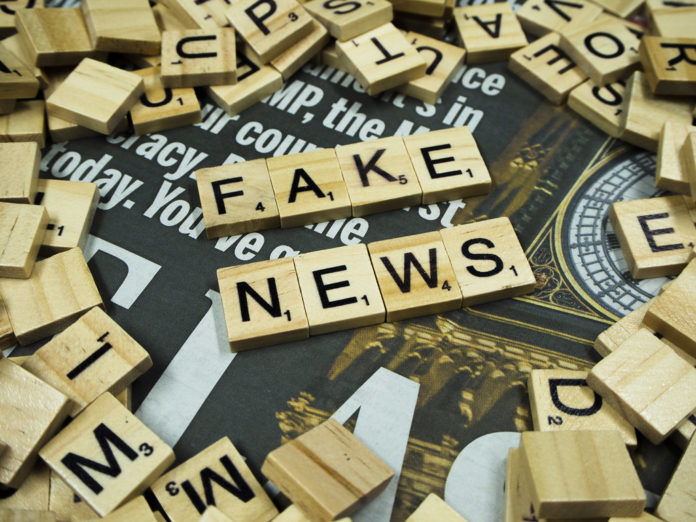 Three Indian US-based doctors are under an ongoing investigation as critics revealed the usage of imitated data in order to validate fake coronavirus research. The scandal raised the questions of ethics to medical journals and researchers.

The long days of isolation remained a constant shelter to fake news and hoax. From WhatsApp to media, we have witnessed superstitious content and fake research claims.

Since it is high time for such fraud, medical enterprises, and doctors around the world are using this fire to benefit by gaining a good name using fake claims.

Dr. Amit Patel just lost his role as Head of the Cardiothoracic Surgery Department at the University of Utah after the accusations.

Dr. Sapan Desai who is a renowned surgeon in Chicago and Dr. Mandeep Mehra, managing director for Harvard stand charged with immoral actions in collaboration with Dr. Patel.

The United States is receiving a great share of false claims during these hard times from every department. One of the three doctors, Dr. Mehra confessed that he used his name as a lead researcher in numerous research papers without using the data shared by Dr. Desai.

Amongst this crisis, Patel deemed it better to stay far from his brother-in-law Desai. Patel introduced Mehra to Desai for the collective research work.

Also Read: US is the unhappiest these days, data shows

The pattern for the fake coronavirus research remained the same. The firm named Surgisphere located in a posh area inside Chicago and led by Desai continued supplying data to the three of them which they used to do fake research.

Patel and Mehra claimed to be the lead researchers in using the data which was analyzed. Their study showed in The Lancet in May which turned out to be the downfall for them.

The news claimed drug Hydroxychloroquine used against Malaria to be ineffective against the coronavirus. Donald Trump previously recommended the drug as the cure for COVID-19 and a large number of doses reached from India to the US.

After that, the WHO advised putting a stop on the usage of the drug. This statement led to the triggering of investigators and critics in the states.

The study claimed the use of data from 671 hospitals and 91,000 patients for the research. But Surgisphere, originated as a book publisher and later claimed to be involved in data analysis, has only six employees besides Desai.

Desai did not disclose the data, however, the National Health Service in Scotland which apparently collaborated with Surgisphere denied the notion.

Desai also claimed usage of AI and machine learning for data management which is totally unlikely considering his employee strength.

Critics blame medical journals as well in this unethical practice as it is very common nowadays that publishers publish non-peer-reviewed articles by taking extra charges.

However, the data published on The Lancet about fake coronavirus research was peer-reviewed by Desai alone which turned out to be a question for the genuineness of medical research.