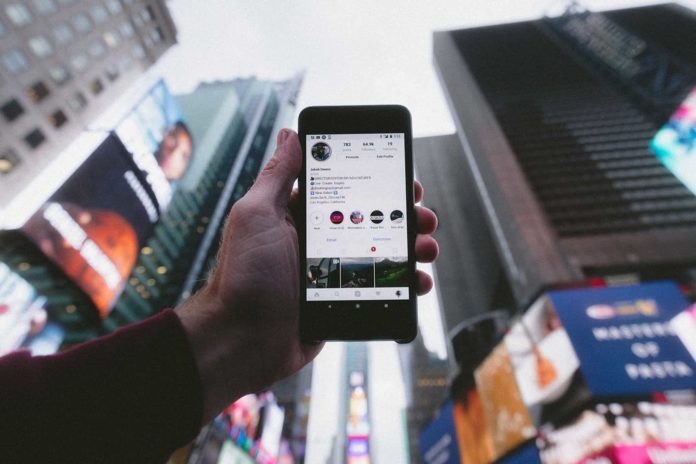 Recently, the U.S. Food and Drug Administration’s Office of Prescription Drug Promotion (OPDP) has announced that it will be conducting two studies that will examine the impact of social media on the use of drugs and direct-to-consumer style of marketing encouraged on various social media platforms.

Currently, the use of social media for the purpose of marketing and maximizing sales is one of the most effective methods used by various companies for advertising products ranging from skincare lines, food plans, and even drugs.

However, it has been noticed that the majority of the advertised products on social media accounts including Instagram are often promoted by the particular celebrity or influencer without the mention of associated risks as well as complete information.

Consequently, a number of such celebrities have received a warning letter issued by the Food and Drug Administration itself on advertising without complete information regarding the product.

RELATED: The First-Ever Vaccine For Ebola Get FDA Approval

Perhaps the most well-known celebrity who was issued a warning letter by the FDA is Kim Kardashian West. In the year 2015, West received the letter after promoting a ‘pill’ called Diclegis, which claimed to cure morning sickness during the period of pregnancy.

After advertising the pill on her Instagram account, West received a warning that clearly stated that she had not mentioned the potential risks and negative effects of taking the pill.

West’s exact words used while advertising Diclegis were “[My doctor] prescribed me #Diclegis, I felt a lot better and most importantly, it’s been studied and there was no increased risk to the baby. I’m so excited and happy with my results that I’m partnering with Duchesnay USA to raise awareness about treating morning sickness.”

Additionally, the FDA then also sent a warning letter to Duchesnay for misbranding the pill and contributing to its advertisement.

After receiving the letter, the promotional post for Diclegis was soon removed by West. However, the report from an internet-based intelligence company known as Treato showed that the post had already helped in increasing the online searchers regarding Diclegis by five hundred percent.

This shows the significance and the power of not only celebrities but also of influencers on social media. Ultimately, it can lead to a number of issues including those linked to health.

The majority of the products especially teas, diet plans, foods, pills, and medication promoted by four types of endorsers listed by the FDA including a physician, patient, influencer and celebrity.

Through the newly proposed studies, the FDA hopes to find more about the impact of online advertisement and the endorsement of the specific products by a well-known person.

Secondly, factors such as the language of the posts, payment details, the mention of the paid promotion will also be observed.

The FDA explains the purpose and need for the study in the words:

“In both studies, we are interested in the role of endorsement and payment status on participants’ recall, benefit and risk perceptions and behavioral intentions, including attention to disclosure statement and risk/benefit information; retention of risk/benefit information; recognition of piece as promotion and endorser as paid; perceived benefits and risks, attitudes toward the product, endorser and ad; and behavioral intentions such as asking a doctor about the drug.”

The research is expected to take place soon. Until then, the FDA is looking for additional comments and potential room for improvement in the structure of the studies.