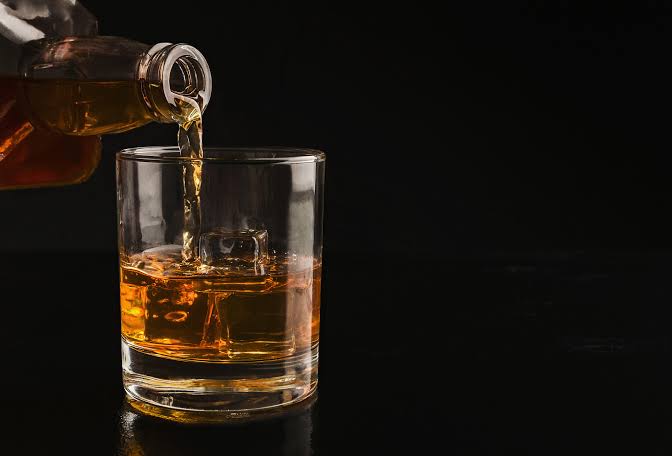 A new study conducted recently adds to the medical literature present on the effects of consuming alcohol on the health of a person. More precisely, it highlights how heavy drinking may greatly raise the risk of having lung cancer in the future.

Previously, research has accentuated the various adverse effects of consuming more alcohol than the recommended amount. Not only does it raise the risk of chronic conditions such as liver cirrhosis and even life-long and irreversible damage to the body.

Drinking mindlessly also increases the chances of developing alcohol dependency and addiction. It is considerably difficult to leave alcohol once a person develops an addiction to it. In the majority of cases, professional help and rehabilitation services are required in order to get rid of the addiction.

Consequently, dependence on alcohol can not only harm the health but can also be heavy and unaffordable for many of the people. Therefore, health experts do not suggest having more than two to three drinks per week.

In addition to other side effects of alcohol, research has also explored the relationship between alcohol and cancer and found that the consumption of alcohol increases the risk of a number of cancers including breast cancer.

The new research now also further shows that it may also contribute to the risk of having lung cancer. The World Health Organization reports that lung cancer is the most common form of cancer and among the top causes of death around the globe.

RELATED: Cancer Is Now the Leading Cause Of Death In Pets

Statistically, the number of cases of lung cancer are the highest at 2.09 million cases worldwide. In the United States, it is responsible for more deaths than the ones caused by cancers of the breasts, colon, and prostate, and ovarian combined.

Till now, researchers had only linked smoking, exposure to secondhand smoke, and exposure to certain toxins as well as genetic factors to lung cancer. A few studies had suggested a potential link between drinking and lung cancer.

However, the associated was never explained and the researchers could not figure out the possible cause behind it. In the new study, whose findings are published in the journal Science Advances, the researchers examined data of 125,249  participants from the genome-wide association study.

The team then looked at single nucleotide polymorphisms (SNPs) in the DNA of the participants. The study co-author and the senior research Associate at the University of Liverpool, Andrew Thompson, explains that each person carries millions of SNPs in their DNA.

He adds that a higher frequency of a certain SNP in a person with a particular habit or condition that does not appear in people without the condition or habit can explain its association with the suspected with both of the factors.

After checking SNPs, the researchers replicated the model in worms and found that genes have a significant impact on response to alcohol. The relationship between alcohol and the risk of lung cancer was then deemed as a ‘casual relationship’.

However, the findings of the study were limited as the data on participants’ drinking habits were self-reported and may be unreliable or false. Additionally, the results might not be applicable to people other than those belonging to British ancestry. In the future, they hope to find more about the relationship with more participants.