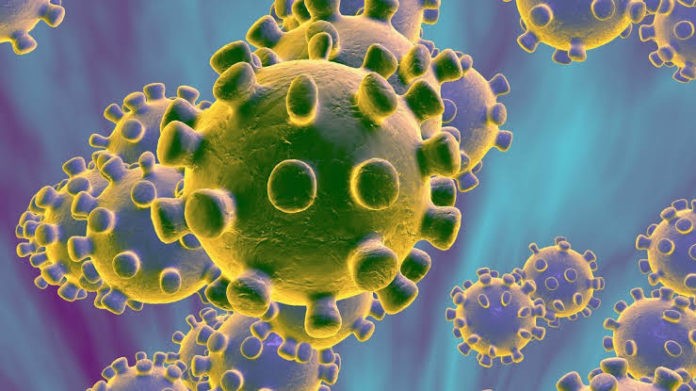 The concern over the recent outbreak of the coronavirus infection is rapidly increasing due to more and more cases being diagnosed in different parts of the world including the Western world and Europe as well as many Asian countries. Now, the leading health experts are expecting the outbreak to reach its peak in the upcoming week.

In China alone, the virus has affected over two thousand people and caused up to a hundred deaths according to local reports from the regions with the highest number of cases.

The highly contagious nature of the health condition has convinced governments from around the world to impose travel bans and restrictions on passengers coming from or wanting to go to any region in China.

However, regardless of the efforts and measures recommended by health experts and taken by governments, the number of cases of the coronavirus infection seems to increase further.

So far, the situation has worsened enough for the experts at the World Health Organization to arrange meetings with the Chinese government officials to discuss possible ways to put an end to the epidemic so that there are no negative effects on the international relations and trade with China and rest of the world.

In addition to the restrictions on traveling, people themselves are being suggested to follow certain instructions to lower the chances of contracting the infection. These include limiting time spent outdoors, wearing masks, delaying travel plans, and maintaining hygiene.

Since the coronavirus cannot be distinguished from a common cold, consulting professional medical help as soon as possible is also recommended so that the infection does not spread further from one affected person.

Many countries do not have the testing facilities for coronavirus infection including the majority of the Asian countries. However, China’s National Health Commission’s leading scientist, Zhong Nanshan, states that the infection would not spread further on a large scale.

After reaching its peak in ten days, the fatality rate would also fall. Nanshan adds that the situations overall will improve with the changes in the weather. He explains that the outbreak happened largely because the symptoms of the infection were not recognized.

Since the coronavirus infection shows signs similar to a common cold, no further efforts or treatments were given to the affected people.

Even though the cure still has not been found, it is manageable given that people consult a health professional upon noticing their symptoms.

Till then, the preventive measures and guidelines by the World Health Organization are still to be followed and mild sickness should also be reported. This is because it is usually people with mild symptoms who spread the disease, according to Chinese health experts.

People with severe sickness and symptoms are more likely to avoid coming in contact with any other person on their own. Therefore, until the epidemic is controlled, it is better to strictly follow all instructions.