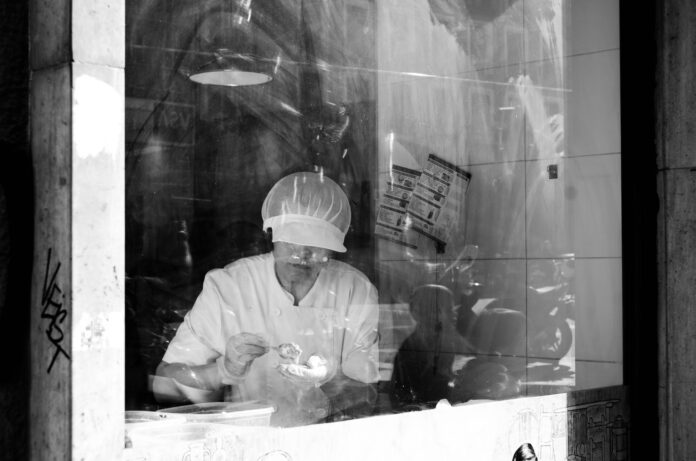 Due to the current health crisis brought by a coronavirus, China like the rest of the world has a lot on its plate. Recent reports however suggest that China may have yet another obstacle in its way, after recording a new case of dengue fever on the same day as the latest case of bubonic plague.

Dengue fever is a lethal virus that spreads through infected mosquitos. According to local health authorities, in the eastern Chinese city of Guangde, a case of Dengue fever has appeared.

This news comes just in time as a case of the bubonic plague appeared in China’s Inner Mongolia. Bubonic plague, an illness historically called ‘Black Death’ in the Middle Ages, is also a serious illness.

A notice released by Guangde today confirmed the existence of the case officially. The patient in question is also confirmed to have been receiving proper treatment at a local hospital.

Now, however, the online post is no longer present on the government’s social media page.

This news comes just after Singapore began experiencing a terrible outbreak by the dengue fever.

According to the National Environment Agency (NEA), till Monday alone, the city-state has experienced a total of 15,273 dengue fever infections.

Just last week, Singapore’s infections were only 1,454 reported cases, after the fourth consecutive week of cases exceeding 1,000, it became the largest total for a single week.

Singapore’s reports show that at least 16 people have died as a result of Dengue fever. From coronavirus, comparatively only 26 deaths have occurred. This signals a health crisis from the result of two illnesses that the city-state is struggling to control.

Currently, Singapore’s coronavirus cases are as high as 45,140. The bad news is that this number will still rise even higher because the state is experiencing mosquito breeding season. A time that begins in June and often lasts until October.

Singapore’s previous outbreak was one of the worst it has ever experienced and had cases as high as 22,170. Now however the officials believe the current outbreak could surpass that number and make a new record.

To contain outbreaks, starting from July 15 Singaporean government has decided to increase fines for people who don’t remove stagnant water. This is significant because mosquitos require stagnant water to breed.

A bite from an Aedes mosquito can cause dengue fever. It is a type of mosquito more commonly found in tropical climates that have humid and warm climates.

Symptoms of the illness include high fever, muscle pains, vomiting, and headaches. The headaches generated by the virus appear specifically behind the eyes.

A few cases however have reported having developed more severe symptoms like vomiting blood, fatigue, rapid breathing, and severe pain in the abdominal region.

According to statistics, only 25 percent of patients infected with the virus end up showing symptoms. The illness has an incubation period of five to ten days following the mosquito bite. The symptoms last around a week.

Now that China has discovered a case of dengue fever on the same day as a case of bubonic plague, it is a great concern, and health authorities are already putting measures in place.

Bubonic plague is one of the most lethal diseases in history. In the 14th century, it ended up killing around 100 million people.

The World Health organization however claims that the situation is under control by China and does not pose a high risk. The city where the case originated is also experiencing plague-prevention measures therefore there is less reason to be concerned.