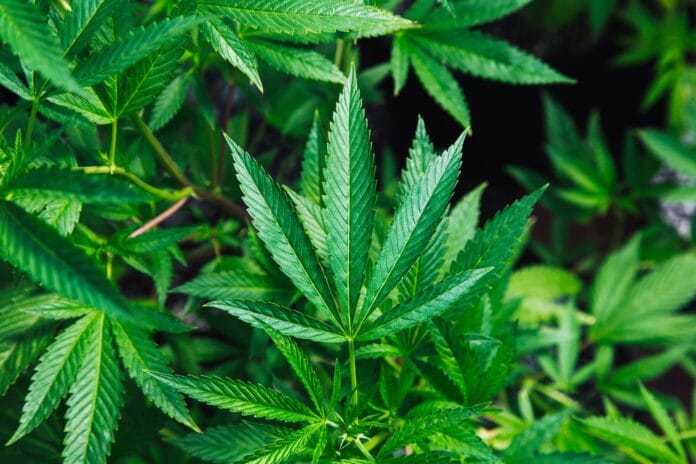 Cannabis has been termed as a medicinal plant in Indonesia for years but the public remained in the dark until one group took to Instagram to post about it recently. A cannabis legalization advocacy group called the Nusantara Marijuana Network (LGN) posted the decree on the social media platform that states that the plant has been considered a medical plant from 2006 by the federal government itself. Now however the government is reversing this decree.

After the post about the decree became common knowledge in the nation’s public, Indonesia’s Agricultural Ministry is taking the time to reverse the decree that describes it as a medicinal plant. The February decree had entrusted the drug production into the hands of the ministry’s horticulture directorate-general.

To describe the seriousness of the issue, one must take a step back and take a look at Indonesia’s attitude towards drugs. The country has strict drug laws in comparison to its neighbors who are viewed to be laxer in comparison.

Anything classified as a drug or narcotic by government standards in Indonesia, if found on an individual can be punished under the law. The law covers many drugs including those that are seen as recreational drugs in other countries. The least severe punishment for someone trafficking illegal substances is a month in prison besides tens and thousands in fines.

Cannabis however has been listed as a medicinal plant since 2006 so that farmers may be able to grow different crops to sustain themselves. Tommy Nugraha is a Vegetable and Medicinal plant Director. He explains that this designation helped farmers to research the plant even though there are no legal farmers for the drug on record by the agency.

He noted that this decree will surely be revoked after meeting with the National Narcotics Agency, Health Ministry, and the Indonesian Institute of Science takes place.

Under Indonesia’s 2009 drug law, the drug is listed as a type 1 narcotic, which includes drugs with No therapeutic value in the eyes of the law. This includes heroin, opium, and marijuana, etc…  If a person is found carrying a type-1 drug in the country they can face up to 12 years in prison with around $550,000 fines.

If the crime involves importing, exporting, producing, or distributing of the drug, a person can end up being imprisoned for 15 years and also be entitled to pay a fine as high as 10 billion rupiahs or $688,000.

To explain how strict the law is about its drug laws, in 2015 a Bali court sent an Indonesian and Australian man to prison for a year on account of sharing a joint illegally. The men however combined had less than 1 gram in totality.

The law is also blind to the reason for the use of the drug, if it is illegal its use is never excused even in the case of one man in 2017. A West Kalimantan court fined a man RP 1 billion ($69000) for growing 39 plants and extracting oil from them to treat his wife. The man was also sentenced to eight months in jail.

The reversal of the decree however is being done according to the Agricultural Ministry to eliminate drug abuse once and for all. They have their eyes on cannabis due to a 2015 survey taken by the National Narcotics Agency which discovered that 63 percent of the population of 3.6 million consumed the illegal drug. In enforcement operations alone, Indonesian police found 11.2 tons of the drugs in 2019.