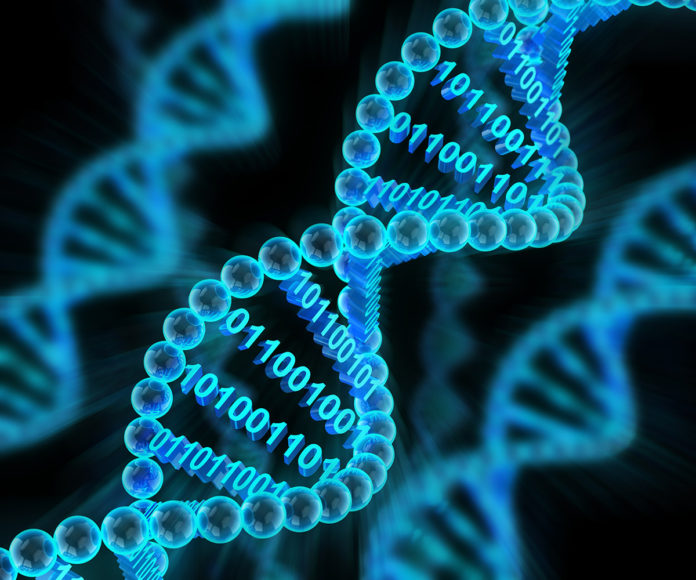 Recently, a new study by researchers from the National Institutes of Health in Bethesda and the University of Melbourne in Australia has found a new autoinflammatory condition that affects humans. The disease has been named “cleavage-resistant RIPK1-induced autoinflammatory syndrome” and causes symptoms such as unexplained recurring fevers and inflammation.

An autoinflammatory disease happens when the body’s own defensive system or the immune system becomes overactive. While the system is designed to be active only when there are foreign invaders such as bacteria and viruses in the body, it can become abnormal and target even the healthy cells in the body due to an autoimmune condition.

As a result, not only the body’s defensive mechanism gets weak and starts causing other issues in the body but it also makes it easier for infectious diseases to develop in the body. Therefore, people with autoinflammatory diseases live are recommended to follow a strict lifestyle by doctors and health professionals.

Previously, medical research has identified a number of conditions that can be deemed as auto-inflammatory or autoimmune. The major characteristic of all autoinflammatory conditions includes constant illnesses and signs such as rashes and build-up of proteins in the bloodstream without any major explanation of them occurring.

RELATED: Can MDMA (Ecstasy) Be Used For Medical Purposes?

Since autoimmune diseases are not common, the diagnosis and treatment options for them are limited at the moment though there is widespread research on their cause and cure. In many cases, the detection of the specific autoinflammatory condition is typically late and early diagnoses are rare. Consequently, the affected person’s life quality is significantly influenced.

In recent research, whose findings appear in the journal Nature, was based on the case of people from three different familial backgrounds who sought treatment for a similar health condition. The patients in all three of the cases experienced signs such as constant swelling in the lymph nodes as well as fever, which first appeared in their childhood.

To find an explanation for this autoinflammatory response of the body, the team looked at the patients’ DNA samples. Upon examining the exomes, which are parts of the DNA responsible for encoding proteins, they found that the patients had a mutant RIPK1 gene. The RIPK1 gene mainly encodes specialized proteins with the same name which are required for necroptosis or programmed cell death.

Although the cleavage-resistant RIPK1-induced autoinflammatory syndrome has just been discovered, the investigators’ team believes the treatment for the condition also lies in its cause. The leading specialist of autoimmune conditions and co-author of the paper,  Dr. Dan Kastner, believes that the molecular mechanism behind the inflammation caused by the newly discovered syndrome may provide the answer to how it should be treated.

He adds that the team has already begun looking for potential treatments for the disease and has also treated a number of people suffering from the autoinflammatory condition with the use of biologics and corticosteroids at a very high dose. However, this treatment does not work for all patients. The team hopes to find a fast cure as RIPK1 inhibitors are already available.