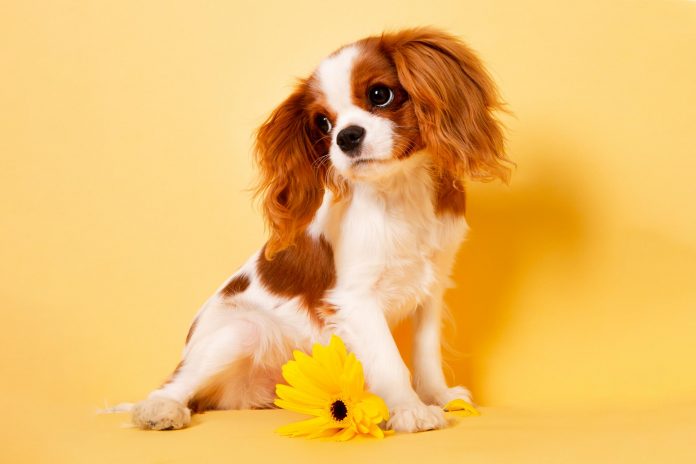 Mizner Bioscience, a pet health company has announced that one of their new products has recently been approved by FDA, the US Food and Drug Administration. A generic version of Clomipramine Hydrochloride Tablets has examined by the Abbreviated New Animal Drug Application (ANADA) pathway to be used further in the treatment of anxiety in dogs.

Research on pet’s health is increasing day by day to combat new challenges in order to avoid health issues and increase the life span. Today, there are many treatment options for some of the most common issues.

However, pets’ mental health still remains to be a neglected area. The majority is not even aware of how the mental state of their furry friends can completely change them and also impact their physical health.

Anxiety is actually a very prevalent issue, specifically in dogs, which can greatly affect their behavior and make them less friendly, afraid, and even cause them to isolate themselves. Therefore, diagnosis followed by the right and most suitable treatment depending on the severity of the issue is mandatory.

There are a number of signs one can look out for when deciding whether his/her pet suffers from anxiety and has panic attacks. Some of them include excessive vocalization or barking, panting, and elimination as in increased urination or excretion in unusual places.

One of the most common causes of anxiety in dogs is separation anxiety. If a dog is separated from a companion dog(s) and kept in a new place alone, the dog is bound to feel distressed and exhibit all of the signs mentioned above.

Other causes include being forced into a situation, phobias and fears, and genetics. There is a need for immediate treatment if the signs of anxiety are diagnosed in a dog. Delayed treatment means any dog is at a higher risk of developing illnesses or health conditions. It may also make the ones the dog already has worse.

Mizner Bioscience is a company that is based on producing generic and alternative drugs for pets’ health. The aims of it are not only confined to making new formulas or molecules but to make them more affordable and effective at the same time.

At the moment, healthcare is generally expensive in the US for humans as well as for pets. Consequently, there is a need for the production of cheaper healthcare medicines, strategies, and alternative treatments.

The Chief Executive Officer of Mizner Bioscience states that generic drugs have been a part of medications used for treatment in humans for a long time. Not only are they highly effective but they make the drugs more cost-effective.

Generic drugs for animals can also give the option of cheaper medicine to health professionals and pet owners respectively. The medicines for anxiety for dogs will soon be available in the market in 5mg, 20mg, 40mg, and 80mg.

Although the medicines are safe for usage, it is important to have a proper diagnosis before usage. Giving the wrong medication to a dog can possibly have negative effects and cause drug interactions.