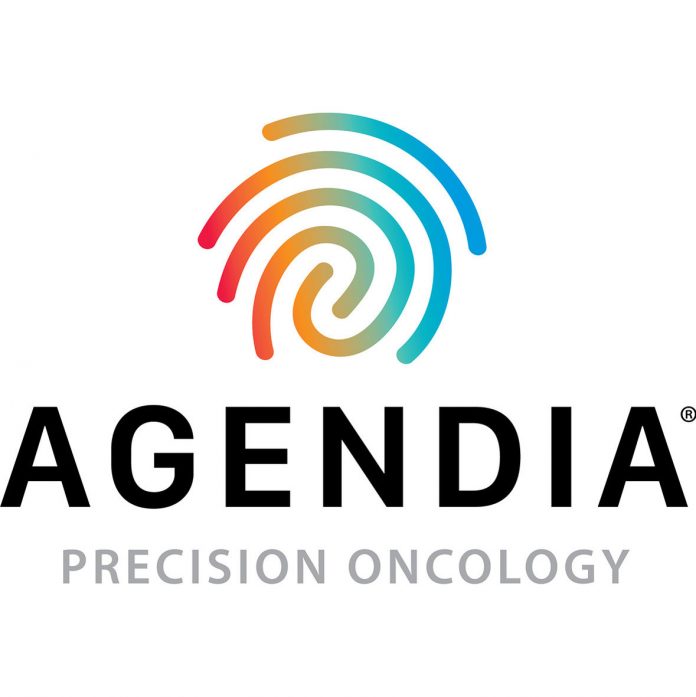 The new data related to early-stage breast cancer has been released and presented at San Antonio Breast Cancer Symposium (SABCS). This data shows that a woman doesn’t need any other way like chemotherapy because of the test  MammaPrint 70-gene assay is more effective and useful.

This announced data has been compared with the genomic profiling results of that patient who are at early-stage breast cancer and they are under the age of fifty. This new data is announced by Oncologists for breast cancer.

Agendia is a company which is working for the patients of early-stage breast cancer. Agendia is currently working on two genomic profiling tests one of them is MammaPrint and the other is BluePrint. This company is working in two states, California and Irvine.

Agendia is also working on a sequencing kit for the next generations so that everyone even outside of the United States can use it.MammaPrint and BluePrint, both tests, make the decisions easy for the physicians related to treatment settings.

MammaPrint is a 70-gene breast cancer RS and it not only use for treatment guidelines nationally but also internationally while BluePrint is an 80-gene molecular assay that determines the reasons driving the growth of the tumor. Agendia aims to support and help the whole world, the physicians and the breast cancer patients

Today, Physicians are facing the biggest challenge. They are facing difficulties while choosing a treatment path for the patients of early-stage breast cancer. Because there is always a threat of disease recurrence but Genomic Profiling proved helpful in this need of the hour.

A year ago, TAILORx studies were also published with an ideal plan of treatment and with an altered recurrence score (RS) stratification for breast cancer patients who were under the age of fifty.

This information is delivered by the Agendia studies related to the MammaPrint test. All these findings are released at San Antonio Breast Cancer Symposium (SABCS) and show that it is the subanalysis of data given by PROMIS.