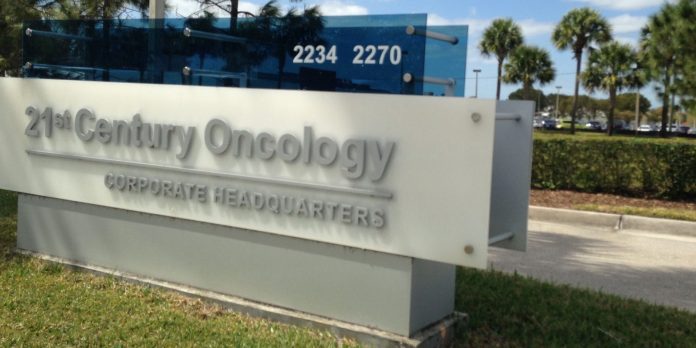 21st Oncology is one of the largest integrated cancer care network. This company is working on finding cancer treatment and care plans for the patients. The 21st Century Oncology aims to provide the best treatment facilities for cancer patients using the most advanced technology. There are a total number of  164 treatment centers under 21st Oncology, among which, which 127 centers are located in 15 different states of U.S. states and 37 centers are located in different countries in Latin America.

21st Century Oncology operates from the USA and five Varian Edge Radiosurgery systems are purchased by this network recently. The Varian Edge Radiosurgery provides highly sophisticated and multifunctional treatment to all patients.  This system provides the best cancer care to all patients in their own backyards. This news was published on Dec. 3, 2019.

These machines deliver radiations to the cancer cells which not only reduce the number of treatments but also minimize the damaging effects on healthy tissues. The radiations provided are extremely precise and intense. The Varian Edge machines are equipped with Stereotactic Body Radio Therapy (SBRT).

Dr. Larry Silverman, an oncologist from 21st  Century Radiation who is specialized in the treatment of breast, intestinal cancers, and lung finds these three machines tend to treat multiple areas in the same amount of time but in the trial, only one tumor was treated. Stereotactic Body Radio Therapy (SBRT) is very useful because using this treatment period time from several hours to only 20 minutes can be shortened.

Silverman further finds Stereotactic Body Radio Therapy (SBRT) to be the best technology for cancer treatment. When a patient is under treatment they don’t need to spend their whole time in treatment. They can spend most of their time with their families or at work. In this treatment high doses of radiations are given to the patients in a safer that’s why they can spend their time as they want.

Stereotactic Body Radio Therapy (SBRT) is a multifunctional technology. This technology is helpful for officers and gives them much flexibility in their patient’s scheduling. In the previous system SBRT wasn’t much advanced but today SBRT technology is more advanced. This machine nearly takes an hour to convert its simple procedure to a more technologically advanced system.

Under this system, the patients can get the care they want close to their homes. They haven’t need to leave their work. They can meet their family and friends as they meet in their normal routines. Overall,21st Oncology is investing for the better lives of the patients and wishes them a complete recovery from cancer.