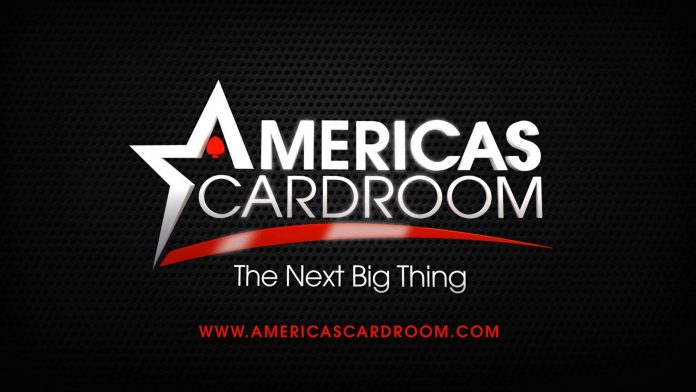 One of the leading online poker sites called “Americas Cardroom” has raised $33,093 all for breast cancer research. The whole world witnessed October be cancer awareness month and in the first week of November, Americas Cardroom has announced that it will donate these $33,093 to find better treatment and management of breast cancer. This announcement was made from Costa Rica.

The American Cardroom spokesperson Michael Harris said that they understand how breast cancer affects people and how important it is to control it. That is why the website created these online tournaments whose earning would directly go to this breast cancer research mission. He said “We’d especially like to thank all our players for choosing to play our special Breast Cancer Awareness tourneys. We couldn’t have done it without you.”

In October, Americas Cardroom held two special tournaments daily. It dedicated the earnings from these specific tournaments for this noble cause. Daily. All the buy-ins, rebuys, and add-ons from these two tournaments were directly going to the Breast Cancer Awareness campaign by Bithope.org. This campaign accepts cryptocurrency-based fundraising for breast cancer research

The site offered two rebuy/add-on tournaments every day. But for the second half of October, they featured two daily Freebuy tournaments. All the players who played in these matches simply needed to find the pink tournaments in the lobby and then register for it. After that, they played like a normal game and the site used the funds collected from these matches and donated directly to the Bithope.org.

Americas Cardroom also showed their philanthropic efforts in awareness regarding beast cancer through their Live Cage Event in San Jose, Costa Rica last month. During this, a total of $5,652 was donated to Breast Cancer Awareness when famous streamer and activist Vanessa Kade donated 50% of her winnings for this cause. For more information, visit AmericasCardroom.eu.

This small initiative being successful shows that entertainment sources can also take part in charity and goodwill programs. Americas Cardroom joined the Winning Poker Network back in 2011. It allows players not just from the US but all around the world to play online. It accepts online payments, provides outstanding customer service and a welcoming environment, which makes it one of the leading online poker sites.

The BitHope foundation is a non-governmental organization (NGO) based in Bulgaria. It is created to serve public causes and generate funds for all campaigns hosted by it. It is the only NGO that accepts cryptocurrency for generating funds. A few years ago cryptocurrencies were not trusted even with the leading online businesses.

But the time has proved that probably cryptocurrency is one of the best forms of human intellect. BitHope Foundation is registered for accepting such digital currency donations and 95% of all these funds go to the campaign funds directly. This is a time to cherish that service for people or charity without geographical boundaries. To know about the on-going campaigns by BitHope Foundation, CLICK HERE.