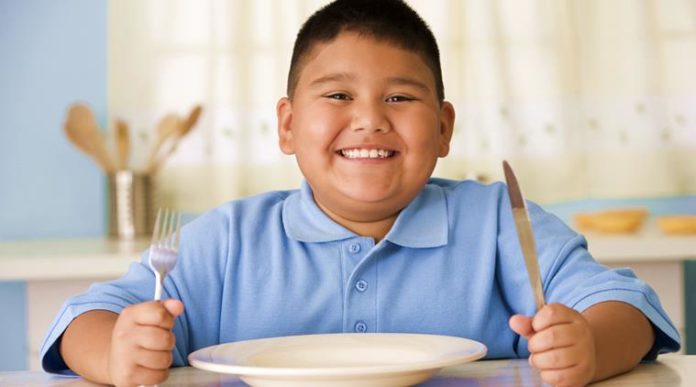 Obesity in childhood is a serious issue increasing in the United States of America and the officials from different health sectors and regulatory bodies are on the way to update new and influential recommendations for early interventional steps to be taken to address the issue at hand.

According to statistics, nearly 20 percent of the total children population in the United States is the victim of obesity.

The United States Preventive Services Task Force held a review of the literature regarding children between the ages of 2 to 18. It has come up with recommendations that children that are over the age of 6 should undergo screening utilizing a measurement of body fat that is characterized according to the anthropometrics regarding height and weight – also known as the Body Mass Index or BMI.

Although the Task Force considered that there was no benefit regarding the obesity performance on screening on children that were younger than the age of 6, this is yet an important issue to be resolved. Children coming in the ages of 2 and 5 are present in a group and they demonstrated a rapid incline in the rates of getting obesity over the past few years. This statistic was reported from the American Academy of Pediatrics – also known as AAP.

The report given by the American Academy of Pediatrics in the year 2018 showed that there is a rising in the trend of different varieties and definitions, categorizations of being overweight and the obesity relating to people coming in the ages of 2 to a 19-year old that were more considered in the category of adolescents.

It also included some of the ethnic groups that showed that they were more likely to get the obesity condition in relation to the other kids. White and Asian children living in the United States have highly decreased rates regarding obesity in comparison to the kids belonging to black and Hispanic categories of ethnic groups.

The report also got it into an addition that, in contrast to the belief that the obesity concerning young children and adolescents has been quite sustained or depreciated in the past few years, it got to find no proof of any declination of any age.

In addition to that, the negative health consequences that obesity shows in people in the long run soon after they reach a certain age due to stimulating factors that trigger these conditions, it is highly important to get a good discussion with the pediatrician as well as the experts of adolescents and growing children regarding important steps that one can take to prevent the obesity from prevailing in the community as focusing on individual health.