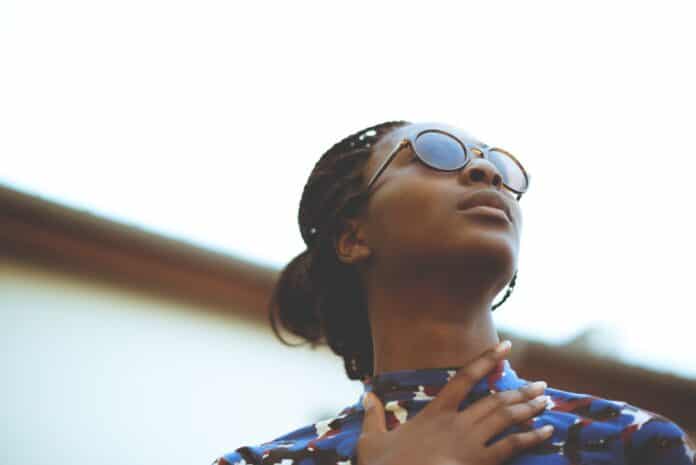 Vitamins are a vital part of our life, they ensure the proper working of our internal organs and our body in general, a deficiency in either one can alter the processes of the body. Vitamin B12 which is an important component for our bodies fuels several vital functions in the body but one sign that may tell you for sure that you may have a vitamin B12 deficiency is if your voice changes.

A published review explains the extent of change caused by such a deficiency. The review looked at 89 case studies that had been already published; all of these studies explored the various symptoms that come with being deficient in this vitamin.

In patients of ages 19 to 88 years, they discovered there were about 13 cases that experienced oral changes due to the deficiency.

One of the reported symptoms included inflammation of the tongue which causes it to become swollen; this condition, glossitis was by far the most recurrent among the cases.

The other change associated with vitamin B12 deficiency includes a hoarse voice; this unusual voice change is also linked to the deficiency. If you notice any such sign it could be that you’re suffering from a deficiency.

If you have a naturally hoarse voice, you might notice you sound wheezy, raspy, or forcefully strained, it may even feel a little soft in its usual volume. You may also feel your pitch to have decreased.

Other symptoms of this deficiency include feeling more irritated than usual, depression, having delusions, and a decreasing interest in things.

Two major causes of vitamin B12 deficiency include either pernicious anemia or a deficient diet.

Pernicious anemia prevents bodies from forming protein that is made in the stomach; this protein is required by bodies to absorb vitamin b12 inside our intestines. This is an autoimmune condition.

In the UK this happens to be one of the major causes of deficiency of vitamin B12. People who consume an only vegetarian diet or are strictly vegan pose a higher risk for this deficiency.

Vitamin B12 is a vitamin most commonly found in animal produced foods and is added to fortified meals such as some kinds of cereal.

The National Institutes of Health says plant foods are devoid of this vitamin unless it is added to them.

If your deficiency however is caused by a diet deficient in the vitamin, a doctor may prescribe vitamin b12 tablets which will mostly be instructed to be taken in the middle of different meals of the day.

Those who choose to follow a vegan diet for life would need to take such supplements for life as they cannot acquire the vitamin in any way else. If you are vegetarian or are a vegan, you may be able to find B12 in fortified cereals as well as soy products according to the NHS.