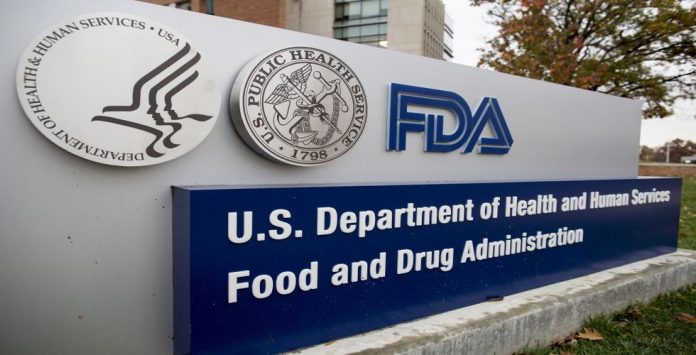 On Tuesday, April 30th, Drug firm Zydus Cadila revealed that it has received the final approval from the USFDA to market Trientine Hydrochloride capsules and generic Bosentan tablets in the US.

According to a statement given by Zydus Cadila, the company has received final approval from the US health regulator to market Trientine Hydrochloride capsules USP in the strength of 250 mg and Bosentan tablets USP in strengths of 62.5 mg and 125 mg.

The statement given by Zydus Cadila further reads, “Both products will be manufactured at the group’s formulations manufacturing facility at SEZ, Ahmedabad.”

The company then said, “Bosentan is used to treat high blood pressure in the lungs, as Trientine works by removing copper from the blood. It is used for treating Wilson’s disease, a genetic metabolic defect that causes excess copper to build up in the body. Patients who cannot take penicillamine are prescribed with Trientine.”

Currently, the group has as many as 265 approvals with over 350 abbreviated new drug applications (ANDAs) being filed since the commencement of its filing process, Zydus Cadila further said.