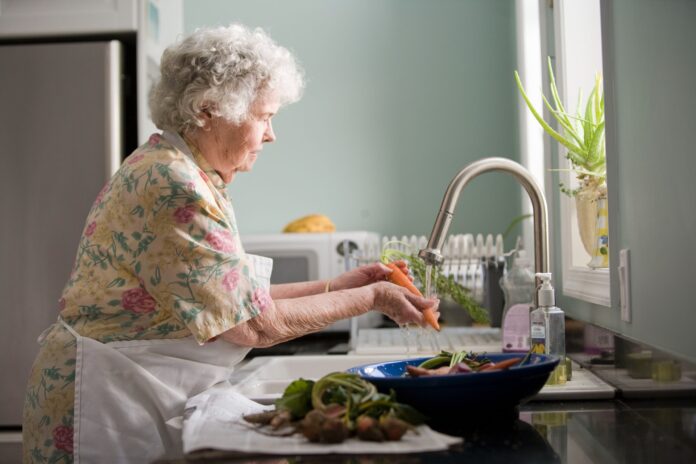 While most women believe having a baby later in life is a bad idea due to popular belief, the latest studies however show that women who get pregnant In the later stages of their life may end up living longer.

After a woman gives birth to her last child, a few things may come into play to lengthen her life span according to the published study that can be found in Menopause.

The length of leukocyte telomere lengths may play a role in living longer for women, these Protein complexes the study finds may have a critical part to play in the process.  Researchers found that the age of a woman when she gives birth to her last child may alter the lengths of these telomeres and can ultimately affect the long-term state of health of such women.

According to the researchers the longer the telomeres the more effective they are for the betterment of long-term women’s health. Shorter telomeres however may indicate different serious problems such as type 2 diabetes, cardiovascular disease, different cancers, and specific neurologic conditions. These are some things that studies in the past have explored.

Currently, there has been one other study that has also indicated that a woman’s age when she birthed her last child does affect lengths of telomeres, acknowledged the researchers. The study that was published on Wednesday however was comparatively larger and had above 1,200 postmenopausal and perimenopausal women from various ethnic and social backgrounds.

Unlike studies in the past, this study did however take into consideration the different sociodemographic factors that can be linked to the patterns of bearing children and possible health decisions.

The researchers in this study discovered that a woman’s age during her last pregnancy is directly associated with the lengths of telomeres. This means that giving birth later in life is likely to give you longer telomeres in your body which as the researchers found is an indicator of long-term good health and longevity.

Right now however researchers on the study admit more research is required to understand whether telomere lengths increase because of the age of women during their last birth or because their health is on an optimal range which in turn helps a woman have a child at all at an older age.

They also highlighted that this data is limited to those who had only 2 or one live births or those who took oral birth control.

The researchers concluded that living longer and a delayed-choice to give birth may have some sort of relationship with the longer length of telomeres; according to them, this suggests that the older the mother is at the age of her last born the healthier she will age and therefore live longer. While this study has shown great potential in suggesting genetics have a part to play in reproductivity and longevity of women, it still requires further research to understand the matter more.