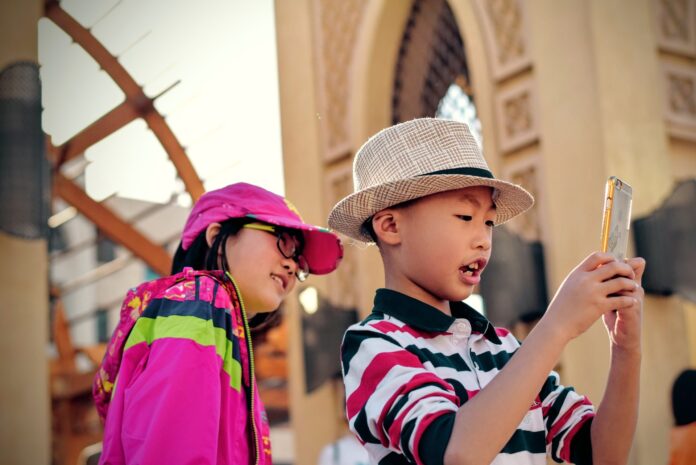 If technology didn’t already pose a lot of concerns for parents, the study shows it may also lead to an increased risk for mental health issues for children.

According to the latest Irish study, prolonged screen time can increase the decline of emotional health. In recent times the intensity of harm has further increased.

The research discovered that while activities like gaming, socializing and educational engagement were seemingly harmless on young children, digital media like Youtube, Netflix or other media may have a much more harmful effect on young children.

Dr. Pablo Gracia and Melissa Bohnert were two sociologists on the study which is now published in a Journal called Child Indicators Research.

The study was however the first of its kind to study 2 cohorts of young children to discern an analysis of the perceived effects.

By taking data to form the Irish research initiative called Growing Up in Ireland, the researchers looked at the interactions of 9-year-old children in the year both 2008 and 2018.

Their paper is among the first to evaluate how modern-day digital technology consumption can have definitive socio-emotional effects on a child’s wellbeing and how the level of effects varied between the two cohorts.

The key in the study is how the period and kind of screen exposure that contributes to such results.

Negative impact on health due to great levels of screen exposure was found to be much more pronounced and high in intensity for younger children, especially those born in 2008 compared to those born earlier in 1998.

The study found that children who spent above 3 hours daily watching television or something on digital devices show suggestions of mental health decline, there are also declines noted in hyperactivity, disruptive behavior, or problems involving self-regulation.

Moderate screen exposure however did not have as much of an impact.

The authors say such declines are visible when children instead of socializing indulge in the consumption of videos, YouTube, or apps instead and do not participate in activities that require talking to people.

Activities in the digital sphere that include doing schoolwork and searching informative information do not however have any distinct negative impact on a young child of either generation, according to the study.

The study was able to differentiate the shift in how the younger generation is interacting with digital mediums and how they relate to the ever-changing content as well as booming social media options.

The research also noted a distinct decrease in those that admitted to not using digital technology for learning or purposes of education. From the 1998 cohort, the number fell by 56% to 17% in just a span of ten years.

Researchers say this data could also be interpreted by the rising availability of newer platforms such as music and video streaming service availabilities in the form of Spotify and youtube. They also noted that between the two cohorts there was a pronounced rise in digital exposure.

More and more children also were seen to own personal mobile phones at the tender age of nine. Between the two cohorts, the rise was seen to jump from 61% to 78%.

The research, therefore, brings to light newer ways as to how digital technology is affecting the mental health of young children.