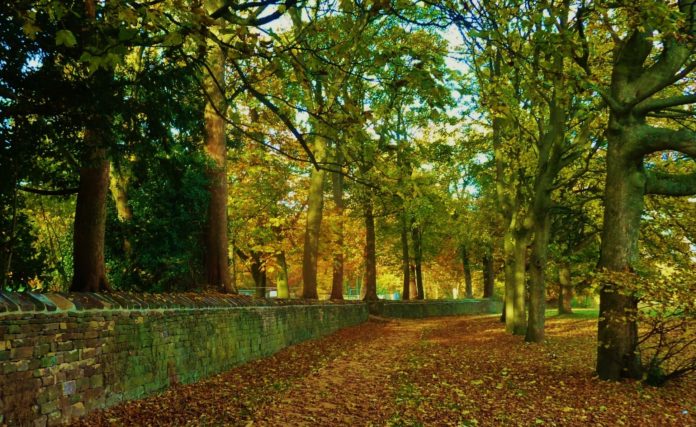 Previously, research has already established that people who reside in the countrysides and areas with more greenery have lower mortality and experience a lower number of health issues in comparison with the people living in cities and urbanized spaces.

In addition, residing in urbanized spaces is also noted to significantly increase the chances of having several health issues. This is because of a number of factors ranging from higher exposure to toxins from various sources to lack of silence.

Since studies are discovering that the majority of the diseases are multifactorial, environmental factors such as the ones mentioned above play a fundamental role in the development of almost all diseases.

With the rise of urbanization and decreasing green spaces across the world, the effects of ‘city life’ on the physical, as well as mental health, are becoming a big concern in different parts of the world.

Statistically, the majority of the adults are spending very little time near areas in a greener environment. This especially applies to adults with children or strict working schedules.

In addition, young adults are reported to spend fewer hours outdoors in general. Health experts suggest that changes such as these are contributing to the risk of mental health disorders especially depression and anxiety.

Therefore, people are recommended to spend a few hours in any green spaces on a weekly basis.

The new study, whose findings appear in the Journal of Environmental Psychology, adds to the medical literature present on the benefits of spending time in green places and further highlights the need for doing so not only for health benefits but also for environmental well-being.

The findings of the study showed that spending time in nature can improve health and also encourage pro-environmental behavior in people.

To reach this conclusion, the researchers analyzed data from the Monitor of Engagement with the Natural Environment (MENE) survey which was a part of DEFRA’s social science research program and funded by Natural England.

The participants’ time spent in nature, the different kinds of ways they engaged with nature, and how much impact it made on them was specifically noted.

The leading author of the study, Leanne Martin, explains the importance of the findings of the study in the words:

“In the context of increasing urbanization, it is important to understand how engagement with our planet’s natural resources relate to human health and behavior. Our results suggest that physically and psychologically reconnecting with nature can be beneficial for human health and wellbeing, and at the same time encourages individuals to act in ways that protect the health of the planet.”

“These findings give vital new insights of the need to not just increase contact with nature, but about the sorts of experience that really help people build an emotional connection, which is key to unlocking health benefits as well as inspiring people to take action to help their environment”