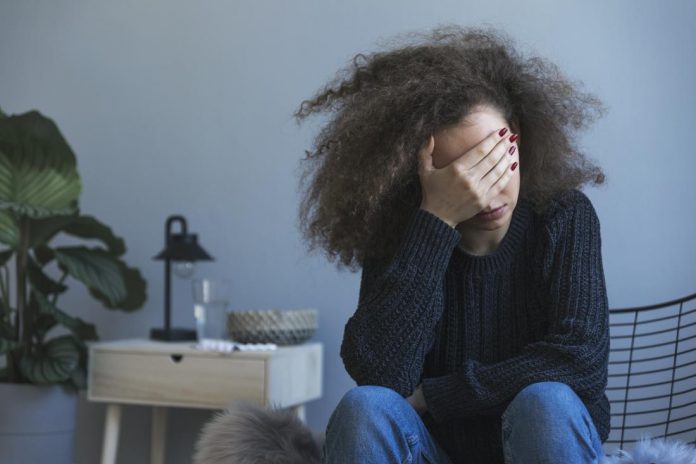 Spark Biomedical, Inc, which is a company that develops technology for the treatment of people with opioid withdrawal symptoms, recently announced a clinical trial for their new neurostimulation device called Phoenix.

CARMAhealth, which is a healthcare provider that specifically focuses on help patients with drug addiction, is partnering with Spark Biomedical in this initiative along with Recovery Unplugged, a company that focuses on building rehabilitation centers and specializes in drug addiction medicine.

The selected patients with Opioid Use Disorder will be enrolled in the trial at two different centers of Recovery Unplugged in Lake Worth, Florida and in Austin, Texas in the United States.

The double-blind, randomized control trial under Sparks will be looking at how their new neurostimulation device, Phoenix, can help in detoxification during the time a patient is experiencing opioid withdrawal symptoms. By using the new technology, a person with OUD may be able to get through the symptoms and avoid a possible relapse safely and with fewer complications.

Read also: Aflac Study Finds Health Insurance To Be A Source of Stress

Prior to the newly planned trial, Sparks Biomedical had conducted a study highlighting how the concept used in their new device, auricular neurostimulation, can reduce the intensity and occurrence of withdrawal symptoms. The results are supported by the use of the Clinical Opiate Withdrawal Scale.

Investigations in the clinical trial on Phoenix will be led by Principal Investigator Dr. Carlos Tirado. Dr. Tirado is Chief Medical Officer of CARMAhealth Management and is Board Certified in General and Addiction Medicine, President of the Texas Society of Addiction Medicine, and widely known to be specialized in addiction treatment and management.

Dr. Tirado comments that he is glad to be working with Spark Biomedical as both of the companies have the same goal and hold the same position of being innovators in the technological world. He also adds that the new device shows new hope for people who are struggling with symptoms of opioid use disorder.

The clinical trial will include people who are fighting with opioid addiction as well as withdrawal symptoms and want to undergo therapy without the use of any opioid-based medications.

Spark Biomedical’s Chief Science Officer, Dr. Navid Khodaparast, states that the company recognizes the need for an effective and alternative way to help patients with opioid use disorder in the most important part of recovery which is overcoming the withdrawal symptoms and reduce the risk of a relapse.

She further comments that the main goal of the collaborative trial is to help in long-term maintenance similar to how opioid antagonist medications work. Furthermore, the trial will also give all the companies involved the necessary data to receive approval from the U.S. Food and Drug Administration. All the companies in the trial on the testing of Phoenix are looking forward to the availability of the device in the market in the upcoming years.

Consequently, the clinical trial and the development of the technological device will also help in opioid addiction which is one of the most major drug-related problems in the United States at the moment.