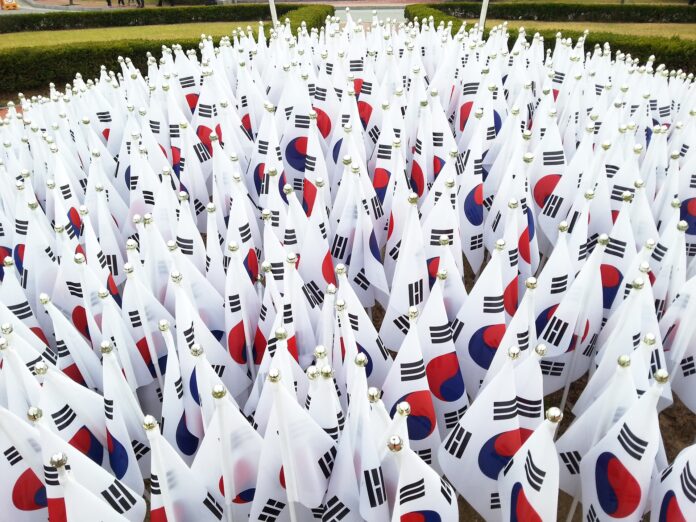 The South Korean Health minister warns that the country is currently in a dangerous phase as the second wave of coronavirus is hitting the country. Cases of transmissions are rising countrywide, raising health concerns among the public.

Several imported cases rose in the previous week, the total number of which stands at 90. The Minister of Health alongside Welfare Park Neung-hoo explains this to be a shocking rise from the case number from the previous week. Last week the number of cases was only 48, comparing them to the current one these figures raise alarms. These increases are invariably leading to confirm the second wave of coronavirus.

Park says the government is handling a challenging situation while health officials are finding ways to simultaneously contain locally transmitted cases and manage ones that were imported.

Jeong Eun-kyeong is the director of the Korea Centers for Disease Control and Prevention. He says the country is under threat from coronavirus. He acknowledges that this threat is coming right after the spike that began around late February and March, centering around the city of Daegu

The Korea Centers for Disease Control and Prevention (KCDC), reports there is a rise in cases. The report confirms 17 cases of coronavirus infection, 11 of these are local transmission cases and 6 are imports. These are cause for trouble as these cases have emerged within just 24 hours. These numbers have also impacted the total number of cases and brought the number to 12,438. The death toll, however, remains the same at 280.

This news only inflates the fear of the Capital’s mayor. The impending fear that the country risks losing control over the comeback of the novel coronavirus is enough cause for concern. The mayor says Seoul will observe previous preventative measures again such as social distancing if the daily spike in infections does not decrease and go down to an average of 30 in the next 3 days.

He pointed out how citizens of Korea are not keen on social distancing and the increase in the usage of public transportation is evidence to support his statement. He noted that the number of people using public transportation has been enough to rival the levels observed last year. This is a troubling fact because these rises have taken place in recent weeks alone.

Quoting predictions made by health experts, Park says South Korea might observe a rise in cases. He notes the number to be extremely high as the 800 cases are being reported daily, almost every month.

The number of these viral sources as well as the carriers is a typical measure of the cases of diseases transmitted by a single person, has leaped to about 1.8 for only the time between April and June. If the number grows above 1, it is read as an emerging pandemic still growing.

South Korea has had 40-50 new cases emerging daily since late May. Most of these cases come from the metropolitan area of Seoul. In this area alone lives half of the 51 million population, making it a high-risk location for virus transmission.

Contact tracing and active tracing helped South Korea control the 500 daily cases in early March; this will, therefore, become an effective strategy for the nation to lean on during the second wave of coronavirus.

Today, the city of Daejeon announces the banning of public gatherings in public spaces. Places like museums and libraries are to remain closed. Now that small clusters of coronavirus have been discovered, the city is imposing preventative restrictions on its population.