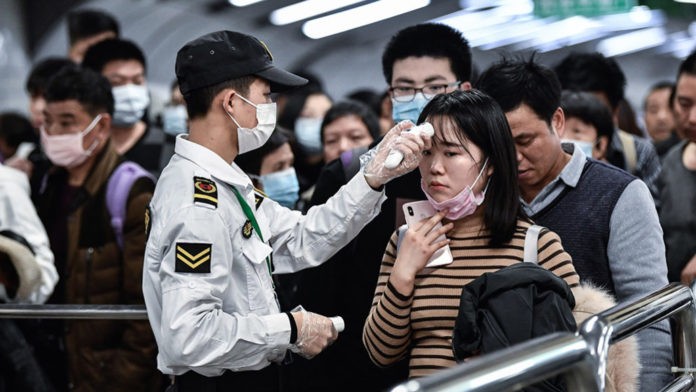 Recent rises in cluster cases of coronavirus in China have resulted in placing several 100 million people in a second lockdown. These sudden appearances of new coronavirus cases have started leading people to think the virus may have a second wave yet to happen if the newly emerging clusters are not stopped.

After several infected cases began to make rounds in Jilin, a large city with a 4.4 million population, a second lockdown which was based on similar measures and restrictions that were observed in the city of Wuhan during the first wave.

Upon recording newly emerging locally contracted cases, the province was placed high on the alert level as China prepared necessary measures to take down the deadly coronavirus spread in the population.

Cutting off modes of commuting and transportation, shutting down of schools and strict isolation guidelines are all part of the measures taken to ensure the virus is contained.

Businesses besides educational institutes such as schools were also announced to be shut down as the second lockdown threw away any possible chances to return to normal routines. As the virus continued to spread to further areas, similar restrictions and rules were set in place.

Shulan city which falls under the administration of Jilin imposed a lockdown one week before that of Jilin. The cities efforts to contain the second wave by placing 8000 people in quarantine failed as the virus continued to spread and remained the reason for strict restrictive measures and halting of daily social activities as well as work.

As a result of the newly emerging cluster cases of coronavirus, six officials were fired by the provincial government over their mishandling of the cases that were emerging and their failure to curb the threat of a second wave. It is reported that there are at least 18 confirmed cases since the first week of May. This has proven to be a cause of concern.

12 local cases were recorded in the Fengman District at the same time as other cases were emerging in other cities and districts. This ended in the placement of another lockdown among other desperate measures to avoid new cluster cases of coronavirus.

Several restrictive measures were taken in the region consisting of travel bans on both foot and vehicles, recreational venues, restaurants and educational institutes were also shut down or restricted in different ways. Almost all possible areas that contained a chance for the virus to spread like cinemas and gyms were also closed.

Households in residential areas have been allowed one member from each household to step outside for buying essentials and groceries. The individual member that is chosen from each household, however, can only step out to do so, once each day.

Several Supermarkets and shops were closed down in different districts to limit exposure as officials rounded up testing kits and protective gear for health professionals.

Streets were also closed off and barricaded while shutters were drawn as the area observed almost absolute emptiness.

In response to the high alert, within 48 hours the Jilin Ice Sports Center was turned into a hospital and was prepped to receive patients. It was not specified which category of patients this venue will cater to.

It was also being reported that a week before these developments to curtail the virus spread was observed, pupils from secondary schools were being sent back home in the light of new growing cases.

Considering China had only very recently announced to resume classes on 7th April after declaring that the country was virus-free. Only a short time had passed until the country had to close schools again and observe a second lockdown.