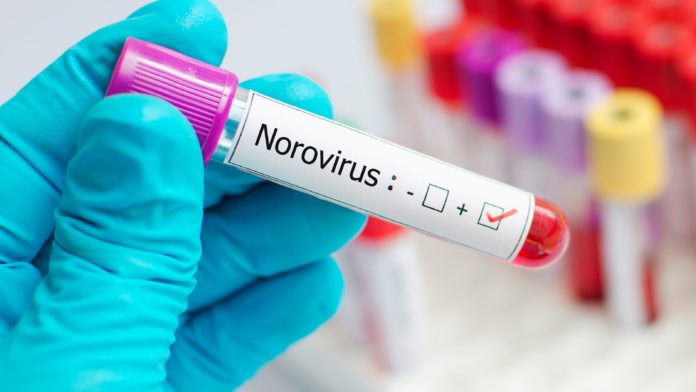 Norovirus is an extremely contagious virus that spreads commonly in winters. It is sometimes called “stomach flu” or “stomach bug” but it is nowhere close to the regular flu or influenza initiated by the influenza virus.

Around the globe, every one out of five cases of acute gastroenteritis is caused by this norovirus. Each year reports nearly 200 million new cases that even includes kids below 5 years of age. Most of these cases are reported in developing countries. However, it is a big problem for both developing and developed countries. The annual norovirus patients care cost is approximately $60 billion that is a lot.

RELATED: Influenza Virus is a Bigger Threat Than Coronavirus In USA

Now, these outbreaks of norovirus are extremely common in winters than summers. Most of its cases are reported between December to February in countries that lie above the equator. For the rest, its highest season is June to August. It is almost not seasonal in countries that are in close proximity to the equator.

Dr. Nipunie Rajapakse is a pediatric infectious diseases specialist and works at Mayo Clinic. She says that;

“Norovirus is a virus that causes gastroenteritis. Someone who is infected with norovirus may have vomiting, nausea, abdominal pain and diarrhea. Generally, in otherwise healthy people, it’s a relatively brief illness.”

The symptoms of norovirus may last from 1-2 days. The common signs are headache, body pains, fever, etc. Most of the times people recover on their own without taking anything extra. However, people tend to use “antibiotics” as a self-induced treatment that fails every time because antibiotics only work against bacteria and not the viruses.

It is necessary to hydrate the body since the body loses so much water during diarrhea and gastroenteritis. Dr. Rajapakse says that;

‘”Norovirus is very contagious. You only need a small number of virus particles in order to get sick. It’s also relatively hearty. It lives quite well on surfaces. Even if you’re not in direct contact with someone that’s sick, you can easily pick it up off of a surface or through food that’s been contaminated and get sick yourself.”

Currently, there are no medicines to treat norovirus. But what people can follow to prevent catching norovirus infection is to practice good hygiene.

“It’s also important to know that you can shed the norovirus in your stool for sometimes as long as, and even longer than, two weeks after you get sick. If you know that you’ve recently had a norovirus infection, it’s really important to wash your hands while well after using the bathroom so that you’re not transmitting it to other people.”

The Centers for Disease Control and Prevention (CDC) has issued tips and recommendations while cooking, eating and serving the food. Those who are infected should refrain from contaminating others and seek medical assistance as soon as possible. Everyone should be more careful during winters because that’s when this virus is much likely to attack them.

RELATED: Pangolin May Be the Intermediate Transmitter of Coronavirus

Try these 5 tips to reduce the risk of norovirus.