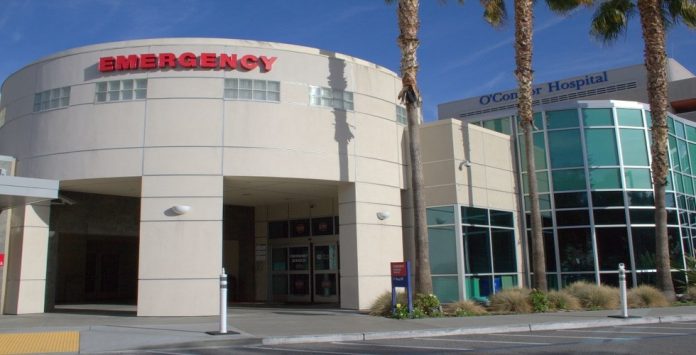 On Tuesday, May 7th, Santa Clara County supervisors announced the approval for spending $325 million in bonds in a bid to finance the county’s recent purchase of O’Connor Hospital in San Jose, DePaul Health Center in Morgan Hill and Saint Louise Regional Hospital in Gilroy along with funding the upgrades to all three.

As per reports, the three medical facilities were acquired by the county back in March for a reported sum of $235 million after the former owner, nonprofit Verity Health Systems, filed for bankruptcy in August 2018.

At the time, the county was the sole bidder for the two hospitals and urgent care clinic.

Reports further state that, over the course of the next 30 years, the debt is expected to annually cost taxpayers $16.8 million which includes interest. Initially, the county took $235 million out of its capital improvements fund to buy the hospitals, in a statement it said that it plans to pay back that fund by issuing the bonds.

Additionally, up to $85 million for seismic upgrades and other facility improvements to the three facilities are also included in the bond which is to be issued.

Speaking on the announcement, county CEO Jeff Smith said that, “it is still unclear as to how much the acquisition of the hospitals will cost the county over the long period as the bonds can only finance a few of the facility upgrades.”

The County CEO then said, “The $100 million which the county expects to spend towards purchasing a new electronic health records system will need to be financed by other means.”

As per reports, in a bid to figure out what upgrades and new equipment each will require, the county is still accessing the facility. Additionally, reports also state that the number of patients patronizing the hospitals will be decisive in setting the ongoing annual costs.

Jeff Smith concluded his statement by saying, “We won’t have any more hard numbers until at least the end of summer.”