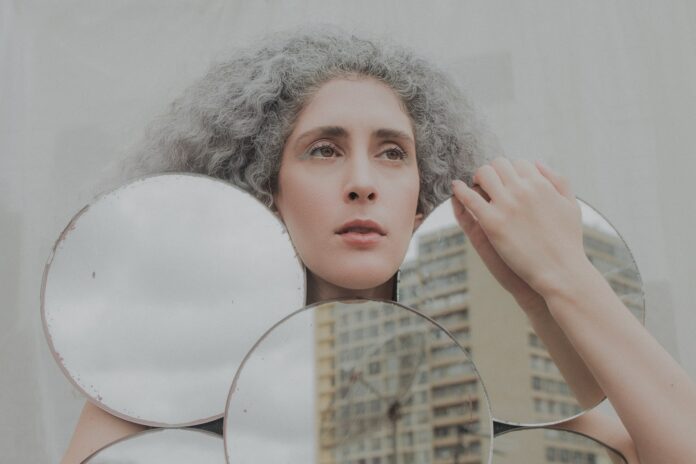 Questions about premature grey hair have been around for a very long time, especially from those who are sprouting some silvery strands prematurely at a young age. Many seem to answer this cumbersome question with more fiction than facts.

Therefore when Ya-Chieh Hsu, who is a professor of stem cell and regenerative biology at Harvard University and the Harvard Stem Cell Institute, sought to figure out the exact reason for the greying of hair, she began her search with the obvious factor of supposed ‘stress’.

Looking at history we find plenty of examples alluding to stress as the obvious culprit for the greying of hair. It was even said that during the French revolution when Marie Antoinette was captured she grew white hair out of sheer stress. Besides the occasional story, studies have also believed stress can lead to the greying of hair in animals.

Hsu and her colleagues however have for the first time discovered the real biological reason why our hair turns grey.

The study now published in Nature, reports that the process of greying begins within the sympathetic nervous system. This system is responsible for making sure all important processes in the body take place without us having to consciously think about them. These processes in question include breathing, heart rate, and things like digesting food and having your immune system ready to fight any harmful particles.

Among other things the system is responsible for include the fight-or-flight response, which helps us respond to threatening stimuli in our environment before our thoughts have enough time to process them. Therefore our sympathetic nervous system has a strong inner link with our responses to stress, thus it is not much of a surprise that could have something to do with grey hair.

The sympathetic nervous system however only sends a response to external or internal stress when all else fails, meaning that it will only send a signal when it is urgently needed and other systems fail to deliver. This means for example that you won’t receive the sympathetic nervous system’s response because you are stressed out before a speech or because you couldn’t complete a deadline.

This is because a lot of energy is needed to start the fight-or-flight response and it would be counterintuitive for that to happen in such situations. Non-threatening situations require other processes from the body.

At first, in Hsu’s research, they focused on this area. She believed that if stress did turn hair grey then it was probably doing so because of something occurring in the immune system. Like too many cells being released that were killing color making cells in the hair follicles. Another suspicion was that this was happening because adrenal glands in the body were releasing the stress hormone cortisol.

After realizing neither of them to be contributing to the greying of hair, she carried out another experiment. She induced stress in mice chemically by injecting a special compound called resiniferatoxin into them. This compound made sure that the animals had increased levels of stress. Since it was a dependable method for inducing stress as opposed to other explored ways, they soon found that mice started to show signs of greying.

It is important to emphasize however that only mice with a lack of immune cells and mice without adrenal glands were the ones who produced premature grey hair. This is the point where Hsu and her colleagues realized that the sympathetic nervous system could do irreversible damage to cells that color hair.

Hsu found the discovery to be very surprising; she says it was the last thing on their mind as the cause of premature grey hair. According to their findings, it may be possible to preserve the stem cells responsible for grey hair or a way to control the working of the sympathetic nervous system but for now, there is no available treatment.

According to Hsu, there is still much to be done and studied in this area. Therefore only time will tell if a future treatment will be able to help pesky premature greys at all.