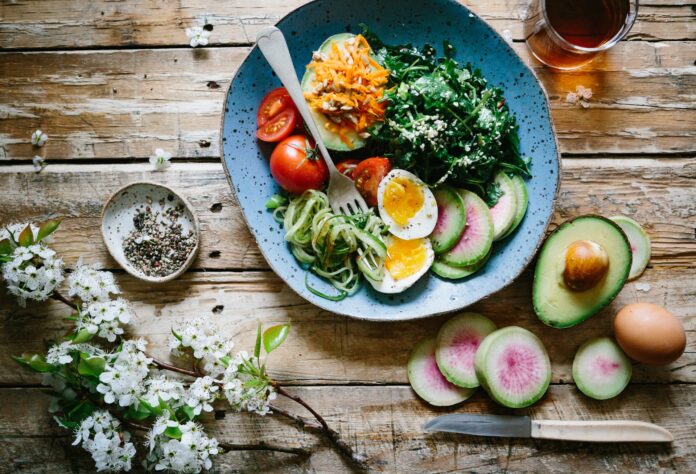 While it is common knowledge that alcohol consumption, smoking, and sedentary lifestyles have the power to harm people, researchers now reveal that staying away from such unhealthy lifestyles can add as many as eight years to a person’s life. In short, you can live longer if you just lead a healthier lifestyle.

The study comes from the University of Leicester. It outlines smoking to be the single most sabotaging health deterrent, while sedentary lifestyles and alcohol consumption come second in line. Therefore quitting even just smoking could provide you a visible health difference and boost your life span.

The researchers evaluated data on the health of about 480,000 adults that were aged around 45. They then studied and kept an eye on their healths for 6 years at least.

Those taking part in the research who had been suffering from serious conditions like dementia, cancer, anxiety, heart failure, diabetes, and asthma were then cross-referenced. They also followed their health closely to understand how far a healthier lifestyle affected the quality of not only their health but also their expectancy of life.

Their lifestyle habits such as consumption of alcohol, cigarette smoking, and level of exercise were recorded besides the obvious habits of eating they followed and what they consumed in a day. They were also aware of the working status, ethnicity, and body mass index of the participants and considered these factors during the study.

The researchers were able to discover that for men who had a low score for the level of lifestyle they led, suffered from more than 1 condition of health only earned an extra of 1.5 years more of life expectancy. A healthy approach however managed to prolong their life expectancy by 4.5 years. However, the people who had an extremely healthy lifestyle and scored well in terms of their health enjoyed an increase of 6.3 years.

The researchers concluded that regardless of health conditions, a healthier lifestyle has the power to help people live longer no matter their ethnicity, class, or condition. Healthier living simply benefits everyone.

Yogini Chudasma leads the study team. Shee says these days there is an increase in individuals who suffer from many different serious conditions that affect their quality of life. Thanks to the access that the UK dataset grants them to evaluate and study the health of as many as 450,000 adults, people harboring multiple conditions were better understood.

She says their study suggests clearly that quitting smoking could help people live longer, specifically as long as even by an increase of 7 years. She hopes that their findings may help the public make better decisions regarding their health because it is never too late to be healthier.