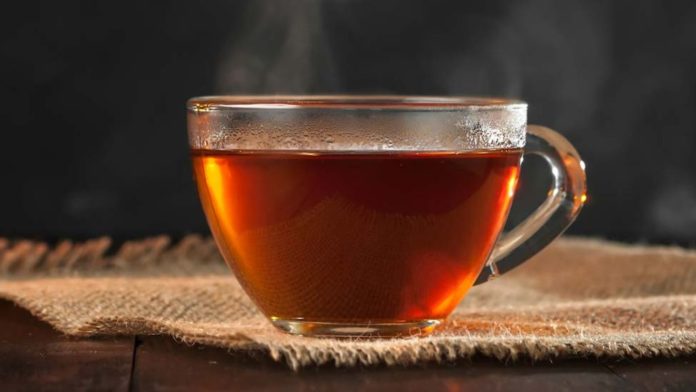 Tea is probably the most commonly used beverage all around the world. For many people, a hot cup of tea in the morning is essential to start their day. Apart from refreshments, tea has some hidden health benefits as well. This new study suggests that tea can reduce the threat of depression in older adults. Some studies that describe the relationship between depression and drinking tea were also conducted in the past and the researchers are working more on this relationship.

Depression commonly found in older adults. Researchers describe it as a major depressive disorder. Socioeconomic status, relationships with family, genetic predisposition, and the community are the major causes of depression.

This study is published in the journal BMC Geriatrics.

NUS finds that tea can have the ability to maintain many functions by stimulating the different parts of the brain. A lead author, Junhua Li, considers that the study conducted by NUS suggests the positive effects of tea on the many areas of the brain and in older adults.

Different ingredients like caffeine, L-theanine, and catechin present in the tea can also bring some positive changes in cardiovascular health, mood, cognitive ability, mortality, and in the prevention of cancer. But it is not possible to explain the proper role played by tea in reducing the depression

A new study by Feng Qiushi and Shen Ke also explains all the factors like drinking alcohol, residence, education, smoking, pension status, degree of social engagement, marital status, and all the health details and lifestyle habits.

With the help of surveys, the researchers found the four types of tea drinkers and concluded that those people who take tea daily especially the older adults can get significant benefits from tea and their mental health can be strong.

The data of thirteen thousand individuals were analyzed by the Chinese Longitudinal Healthy Longevity Survey (CLHLS) in two years, 2005 and 2014. And a universal link was found between tea drinking and depression. The other factors that can involve in minimizing depression are good health, better education, a happy married life, and financial comfort.

The results got from the survey shows that more tea drinkers were urban people, and male of older ages and most of them were married and educated. The people whose tea-drinking proportion was highest were also found in smoking and alcohol drinking.

The effects of tea drinking were studied in different populations in previous studies and Singaporeans, the tea was found the source of depression reliever that supports this new study.

This study gives new insights into the health benefits of herbal teas. It is not limited to only one type of tea; in fact, almost all herbal teas offer the same stress alleviating benefits.