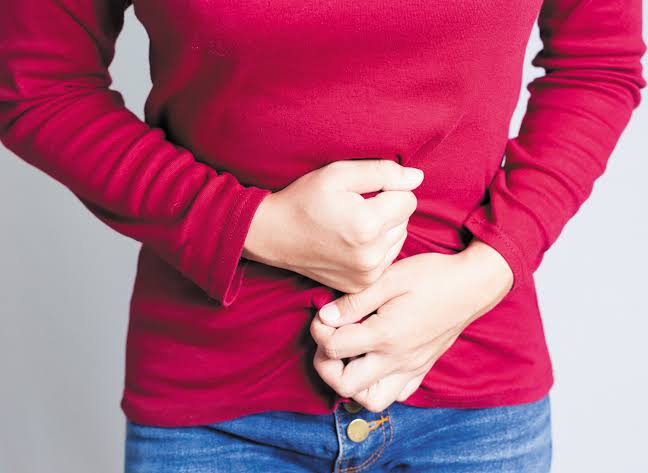 Recently, AbbVie, a pharmaceutical company that develops new drugs and treatments, issued an application for approval in the U.S. Food and Drug Administration for its newly developed drug known as Elagolix for managing complications caused by uterine fibroids.

Uterine fibroids, also commonly referred to as uterine myoma or leiomyomas, are noncancerous tumors that develop inside the womb or the uterus. Although these fibroids typically do not turn cancerous and do not increase the risk of uterine cancer overall, they can cause complications as they continue to grow and are not managed on time.

Usually, uterine fibroids do not cause any symptoms and are found during a pelvic exam. The majority of the women are diagnosed with fibroids either during childbearing years or at the premenopausal stage.

At the moment, research has not been able to identify what exactly causes uterine fibroids. A number of studies have mentioned that changes in hormones, exposure to certain substances, medications, genetic changes, Extracellular matrix (ECM) are some possible factors that contribute to the development of uterine myoma.

The nature of the fibroids depends on their size and the overall health condition of the affected person. Some fibroids may also grow and shrink on their own while others may require treatment. The growth rate of fibroids also varies from one person to another.

While fibroids do not typically cause any complications, some women may need immediate medical attention due to extreme pain and discomfort. Though it is rare, fibroids may also interfere in pregnancy.

The new research, whose findings appear in the New England Journal of Medicine, looks at a potential treatment for managing these very complications from uterine fibroids.

Previously, Elagolix was used for the treatment of another common uterine disease called endometriosis. Upon getting FDA approval, it will also be sold for bleeding and other issues related to uterine fibroids under the brand name Orilissa.

The research conducted to see the effectiveness of Elagolix on uterine fibroids was led by the chair of obstetrics and gynecology at Thomas Jefferson University in Philadelphia, William D. Schlaff, at seventy-seven different locations within the US as well as Canada.

The clinical trials on Elagolix observed that it worked by suppressing sex hormones including progesterone and estrogen as well as gonadotropin hormone. However, it was also noted that this may cause bone loss in the participants.

Therefore, the women included in the research were also given lose doses of sex hormones. In the three hundred and ninety-five women, around seventy percent were observed to reduce blood loss as a result of uterine fibroids without any bone loss.

This discovery can greatly help women suffering from uterine fibroids as it is effective and starts working quicker than alternative treatments. Other gonadotropin suppressing treatment options are only given through injections and can take around two weeks to work. Elagolix is expected to get a response from the FDA after the first half of 2020.