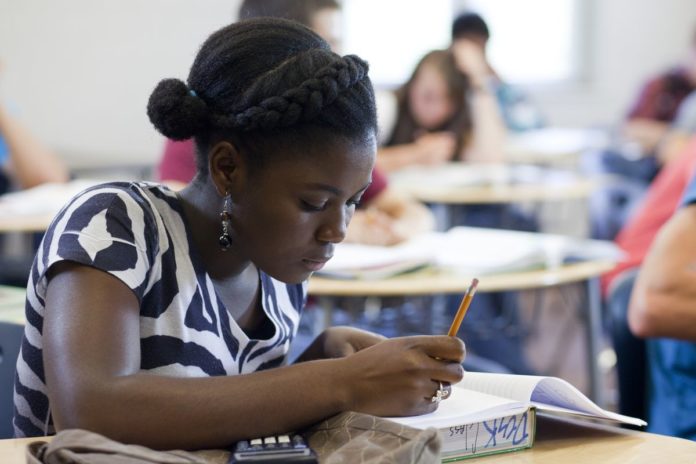 Recently, a new study from Rutgers University shows that black young adults are more likely to have symptoms of short-term depressive disorder upon experiencing racism on a daily basis. Previous research on the effects of racism shows its major impact on the mental health of people from different and minority ethnic groups and races.

The recent research, whose findings appear in the Journal of Applied Development Psychology, focuses on black adolescents’ and children’s incidents of discrimination faced on a daily basis and how they collectively impact their mental well-being. The researchers observed around one hundred black teenagers who were between the ages of thirteen and seventeen from the southeastern and northeastern neighborhoods of Washington DC.

These black adolescents were required to fill surveys every day for a total period of fifteen days. The survey included questions on the frequency of racial discrimination in different places and mental health. After the time period, the participating teenagers reported over five thousand incidents of racial discrimination. This number includes both offline and online encounters. On average, each one of the participants experienced racism five times a day.

With each incident and day, every participant had worsening symptoms of depression. As a result, many of the teenage developed short-term depressive disorder. These findings add to the medical literature that shows the negative effects associated with racist behaviors, opinions, and policies.

The assistant professor at the Rutgers School of Public Health and first author of the people, Devin English, states that the main aim of the research was to accentuate how racial discrimination continues to impact the lives of people from the black community and also explains racial health inequities in the current times.

Research from the past has already highlighted that the health disparities in the world, specifically the United States, has a connection with racist social policies and behaviors. In addition, the statistics on health have shown that black people or African Americans are at a higher risk of developing chronic health conditions including heart disease, hypertension, and diabetes in comparison with white people. Black women who reside in areas with high levels of racism are also more likely to give birth to weaker babies.

These concerns are particularly harmful to black teenagers and young adults since there has also been a surge in black suicidal rates. The recent research highlights that the most common problem faced by black adolescents upon having racist encounters is a lack of resources for seeking help especially when the racism occurs in the form of teasing.

Racial teasing or racism in humor is the most prevalent form of racism, especially in schools. The research also showed that another common source of racism in black teens came from the internet where people were not likely to face the consequences they would normally. This secondhand exposure particularly impacted black teens.

The CEO of Life First Therapy in Mount Airy, Holly Sawyer, says that such a problem can only be tackled by providing mental health resources, especially at schools. This may help the children from black and other racial minority groups in expressing their feelings and seeking help for potential mental health issues.