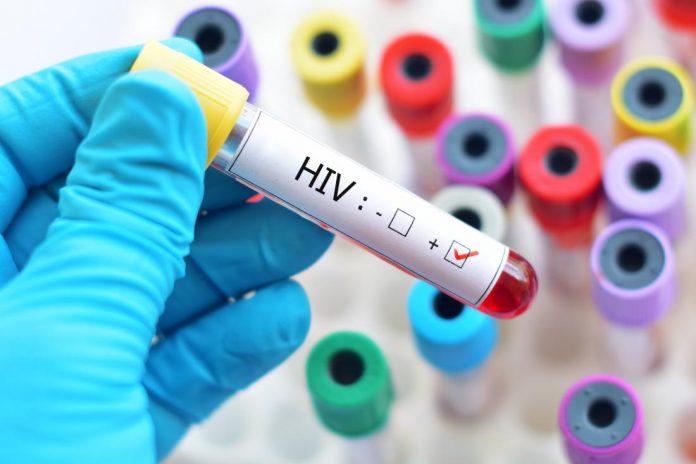 Recently, Merck, a biopharmaceutical company also called MSD outside Canada and the United States, and Prevention Access Campaign, which is an initiative dedicated to spreading awareness regarding HIV and fighting HIV-related stigma, have collaborated to launch a new campaign known as Owning HIV: Young Adults and the Fight Ahead which uses a different and one-of-a-kind approach to understand the opinions and beliefs about the disease specifically in the young adult population.

Results from the survey conducted by the collaborative initiative between the two companies show alarming results. The majority of young adults were observed to have an insufficient understanding of the disease, its transmissions, symptoms combined with poor disease management as well as risky sexual activities that may increase the risk of contracting the Human Immunodeficiency Virus.

Previously, the statistics on the diagnosis and prevalence of HIV in the United States remained stable from 2012 to 2016. However, at the same time, the new cases affected people from younger age groups more than any other. At the moment, the young adult age group has the highest number of people suffering from the condition.

The founding executive director, Prevention Access Campaign and the Undetectable Equals Untransmittable (U=U) campaign, Bruce Richman, says that young people are majorly unaware of the basic information on HIV regardless of many awareness initiatives and even years of government-led campaigns.

He adds that the results from the new survey show that the United States is far from being HIV-free anytime soon. Better and more effective ways are needed to inform the youth about not only HIV but also other similar health conditions as well as sexual health in general as the knowledge gap worsens with each generation.

Twenty-three percent of the Millenials stated they had less or no knowledge of HIV compared to forty-one percent Around two-thirds of the questioned people said they were concerned most about HIV out of all the sexually transmitted issues. However, upon asking about prevention methods, fifty-four percent of people did not report using pre-exposure prophylaxis or condoms.

In addition to the insufficient knowledge of HIV, the survey also showed that young people are also less likely to share and talk about having the disease. Even though there is no evidence of HIV-transmission through physical contact, twenty-eight of people in the survey avoided hugging, shaking hands, or doing any kind of physical interaction with an HIV-positive person. Thirty percent said they would not like any kind of interaction with a person with the disease at all.

The prevalence of such beliefs, in turn, affects the sexual health of HIV-positive people. Thirty-nine percent of the Gen Zs and twenty-eight percent of the Millenials reported facing difficulties when looking for new sexual or romantic partners. Eighty-four percent of the former and sixty-five percent of the latter also abstained from sex due to the disease.

Research on HIV shows that people getting HIV treatment who reach and maintain an undetectable viral load effectively cut down their risk of transmitting the virus sexually. Therefore, the survey results mainly show the lack of information and awareness about prevention and even treatment of the condition.

Merck and Prevention Access Campaign will further release data from Owning HIV in order to understand more about the awareness and stigma of the disease in young adults.