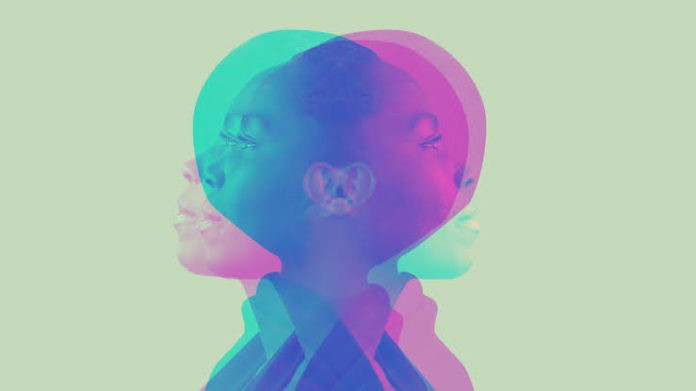 A new study, which is published in the journal JAMA Open Network, uncovers an unexpected contributor to the risk of developing one of the most complex mental issues – schizophrenia. More specifically, the researchers looked at the effects of exposure to certain pollutants in the air such as Nitrogen Dioxide on the Polygenic Risk Score for Schizophrenia.

According to the World Health Organization, schizophrenia is a chronic and complicated mental health issue that affects more than twenty million people around the globe. A person with the health issue perceives and interprets the reality different than normal people. The development of the disease results in distorted thinking, sentiments, a sense of self, and behavior which further causes delusions and hallucinations.

While the disease is controllable when it is diagnosed in its early stage, it can become extremely difficult to manage in patients with a late diagnosis. In many of cases, patients require life-long treatment. They may also get aggressive or violent and require hospitalization and continued treatment in a mental asylum.

The symptoms of the health condition can vary from person to person but typically include a combination of distorted thinking, abnormal behavior along with hallucination. One of the earliest signs is a lack of proper functioning or disorganized behavior. For instance, the person experiencing schizophrenia may be unable to communicate normally. Eating very little and not maintaining personal hygiene are prevalent in most of the cases.

Over the passage of time, these symptoms can become more severe especially in cases with no appropriate medical attention. There may also be periods of remission of symptoms but some of the signs may also remain there. The majority of the people who are diagnosed with this mental disorder are either in their early or late twenties. Adults over the age of forty-five or very young children are less likely to have the disease.

Researchers have not identified the exact reasons for the development of schizophrenia but it has been established that the disease is likely to be multi-factorial. Environmental factors, genetics, and brain chemistry may all contribute to its progression and development.

Additionally, a number of studies have shown that problems associated with glutamate and dopamine also increase the risk of schizophrenia. This can be observed via the use of neuroimaging, which has also shown that people with the disease also have a different central nervous system and brain structure, which establishes that schizophrenia is a brain disease.

RELATED: Osteoporosis And Air Pollution May Have a Link

After analyzing the data of the participants, the researchers found that early exposure to toxins in the air can greatly increase the risk of developing schizophrenia later in life. Henriette Thisted Horsdal, the senior author of the study, states that with every ten micrograms per cubic meter increase of nitrogen dioxide in the air, the risk of the disease increases by seventy percent.

Overall, children who are exposed to more than twenty-five micrograms per cubic meter of nitrogen dioxide on a daily basis are sixty percent more likely to have schizophrenia. These findings further show the immediate need to control pollution for public health.