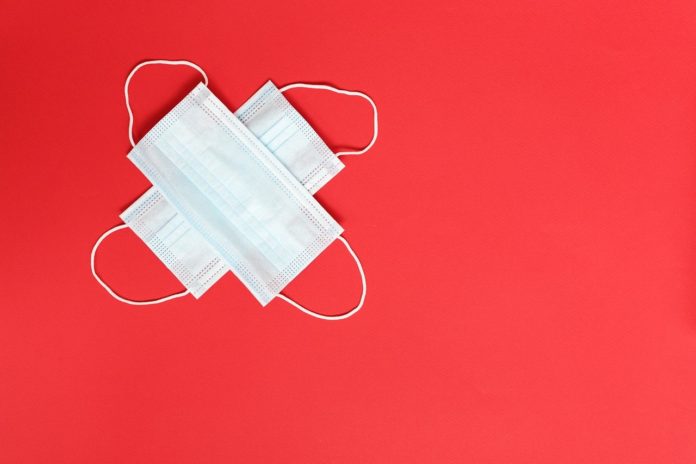 New wave coronavirus cases are popping up across the US, calling for a cause for concern as case count tops to 2 million people signaling the onslaught of a second wave.

As cities and states gear up to reopen, states like Texas, Florida, and California report new cases being added to the current number of existing cases.

Coronavirus cases have risen to a number of 2,504 in Texas on Wednesday alone. This makes it the highest number reached in only 24 hours since the pandemic began.

Texas is not alone in its struggle with new cases because Florida reports having reached 8,553 new cases. This made Florida have the most number of cases within a 7 day period.

Amid rising cases, California struggles with new hospitalizations reaching a number of nine cases since May 13. These cases have taken only ten days to emerge making it a cause for concern.

The first wave pushed the US into an economic crisis, the recession being unlike it had seen yet in its history since it’s founding. A new wave of coronavirus might present further challenges for residents and the state of the economy at large.

In the middle of all this, experts warn people about surcharges to rise in local businesses country-wide. This rise in added charges due to coronavirus is to make way to bills and receipts in hopes to cover losses for companies. As the onslaught of new wave coronavirus cases shakes the US, there’s no telling how hard it will really hit.

A new wave of coronavirus is coming in the country, says Eric Toner, a senior scholar at the Johns Hopkins Center for Health Security. The rise is small and far off, as of yet but it is inevitably coming, he adds.

The new wave of coronavirus cases come weeks after reopenings of states, it cant be said with certainty whether they are linked. Health experts say connecting mass protests against police brutality to new infections is too soon to be done.

Any link between reopening and an increase in new cases is yet to be reported by the White House Coronavirus Task Force, says Food and Drug Administration Commissioner Stephen Hahn.

If the number of cases peak and then stoop down the curve but then consistently increase over a smaller time period: it could be described as a second wave says Elaine Nsoesie, assistant professor of global health, Boston University School of Public Health

Rising numbers of new wave coronavirus cases in some states are outpacing the increase in testing. People are concerned about whether the virus could be stopped and leashed but it will take some weeks to know that, says Toner. It might be too late to respond by then, he adds.

Earlier, a shutting down on a national level controlled the spread greatly. As rules and restrictions are beginning to lift and loosen, a rising illness may be around the corner.

22 states are proof of a trend observed in recent weeks. The trend shows consistent but slow progress in cases.

The most affected state of coronavirus, Newyork, too only opened very recently under Governor Andrew Cuomo. New York had been the epicenter of the spread in the US.

Significant problems are rising in other states after reopening, Cuomo noted. Reopening does not equate seeing a rise in cases but if you’re late in responding you might see such a thing, he says.

Arizona, Florida, California, and Texas give evidence to experts of a second wave coming up. Even if economies observe a reopening, careful measures such as wearing masks and distancing socially can prove powerful.