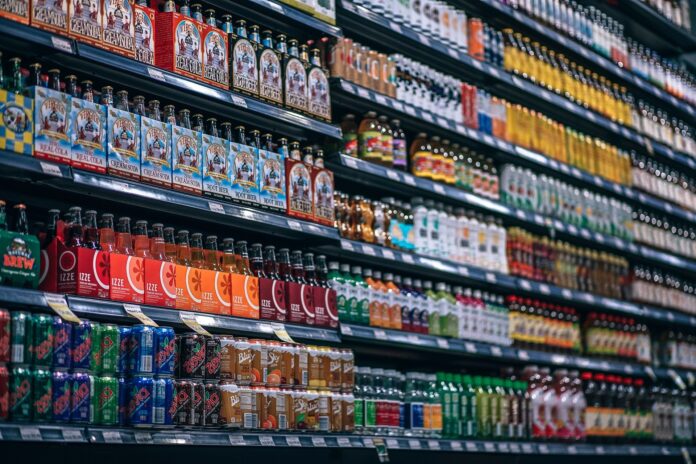 Evidence shows imposing a new sugar tax in addition to the general sales tax on the beverage industry may improve public health at large. As per Centres for Disease Control (CDC) nearly 34.2 million people are diabetic, around 90-95% of which are the cases of type 2 diabetes in the US. Imposing a sugar tax, therefore, will improve the health of millions of Americans, by reducing the risk of cardiovascular diseases for them.

The link with type 2 diabetes and the beverage industry is a simple one: consuming more sugary drinks results in dangerously high sugar levels. Taxes on sugary drinks according to a new study, shows great benefits in this regard.

According to the researchers on the study, public health and economy will improve as a result of such taxes. The structure and design of the tax, however, is an important indicator of the level of benefits it may bring.

The commonly imposed tax on beverages that use sugar sweeteners is often based on volume. This means that the drink would be charged a few cents per ounce of the total volume. Taxing 2 cents per teaspoon of sugar for instance will increase its cost and fewer people will consume it. This kind of tax is seen being implemented among countries like Mexico, the Philippines, and Norway.

A type of sugar tax, called tiered tax is one of choice in The United Kingdom, Chile, and France, the study shows. According to the design of tiered taxes, the volume of tax levels differs based on sugar content per ounce of the beverage’s volume. The study found another type of tax in South Africa, Sri Lanka, and Mauritius, this one placed tax on the total sugar content drinks. This tax takes place on per total weight of added sugar.

Just as taxing tobacco cuts down tobacco consumption, governments can and do effectively limit sugar consumption by taxing sugary beverages. The World Health Organization advises sugary drink taxation as an effective method. The organization suggests it may help to treat type 2 diabetes in the US population.

Also read: High Cost of Insulin In the US May Increase Death Rate in Diabetes Patients

The study presented estimates to support its suggestions for either tax; their estimates show volume taxes to prevent 1.12 million diabetes and cardiovascular cases in the country besides saving 53.2 billion dollars. While a tiered tax could prevent 2.2 million cases, saving 105 billion dollars. The difference between the benefits brought by the two taxes is significant for policy formation.

The study does not come without limitations. As this date was based on a model, it is only able to provide estimates of data. Therefore, it cannot prove what health and cost consequences these designs of taxes may provide among the population.

The researchers hope, however, that their findings can aid and inform on-going health policies on effective tax designs to limit sugary beverage consumption and in turn help improve the health of those suffering from type 2 diabetes in the US. Soon policies based on valid, scientific data may one day help create an exemplary standard of health in the country.