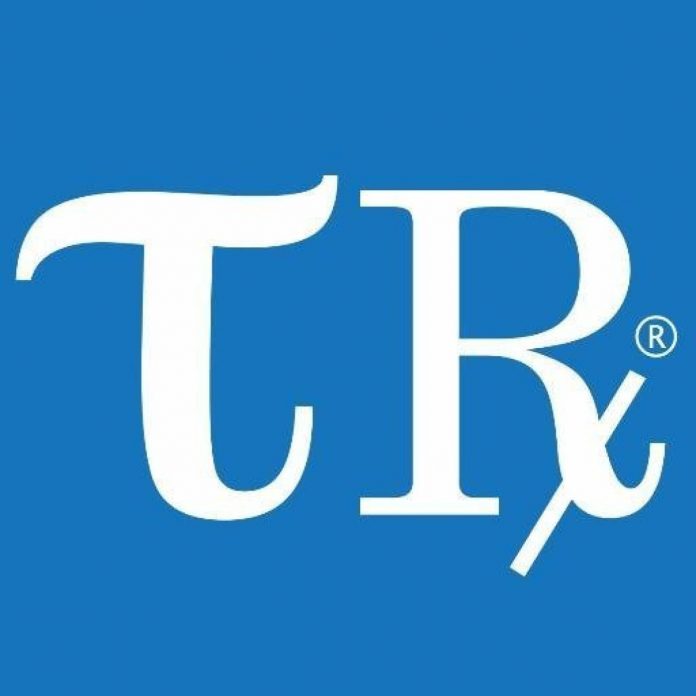 Recently, TauRx Therapeutics Ltd, which is a member of TauRx Pharmaceuticals, a company dedicated to developing the technology from the University of Aberdeen, Scotland, announced unexpected results in their clinical trial based on the pharmacokinetic analysis of the relationship between treatment dosage, pharmacological activities and, blood levels and of the drug hydro-methyl thionine.

The drug is actually a non-proprietary term for the compound previously known as LMTM. Mainly taken in the form of a tablet, hydro-methyl thionine is used for the purpose of controlling amalgamation of tau protein in the brain which is scientifically proven to have a connection with different forms of dementia.

Dementia is an umbrella term for a number of conditions that are associated with cognitive function. The most commonly diagnosed type is Alzheimer’s disease in which a person loses his or her ability to perform everyday tasks. The age group with the highest number of cases of the disease is sixty and over.

There can be a variety of causes for developing Alzheimer’s disease or dementia. The latest studies show the combination of lifestyle factors, genetics, and changes in the body can pave the way for the development of Alzheimer’s. In rare cases, people may also have onset dementia in their late thirties solely due to genetics.

However, the exact cause of the disease is still unknown. The latest research has only yet linked the build-up of specific proteins and abnormalities in the neurons as one of the fundamental causes of cognitive decline and loss of social, thinking, and behavioral skills.

The treatment, at the moment, for Alzheimer’s disease and dementia only includes medication which can provide temporary relief, help people with the issue stay independent and maximize their abilities for a longer time, and delay the cognitive changes.

Additionally, support groups and caregivers can also be helpful in improving the lifestyle quality of a person with the condition but there is no permanent cure that can potentially reverse the negative effects and stop the decline.

In Phase 3 global clinical trials which included over one thousand and five hundred patients who had been diagnosed with mild-to-moderate Alzheimer’s disease between the years 2012–2016, hydro-methyl thionine was tested at doses of 150–250 mg/day against a low dose of 8 mg/day. The results of taking the drug were similar regardless of the dosage given to a patient.

The same results were seen in the clinical trial conducted by TauRx, which also went further on to explore the effects of hydro-methyl thionine by conducting a pharmacokinetic population analysis using plasma concentration data from 1,162 of the participants in the trial.

Consequently, it was found that not only does taking the drug helps in reducing brain atrophy but also improves cognition in the patients to a great extent. It was observed that the impact of taking the drug was 7.5 points, or three times better than the one that is generally observed in the conventional and current treatments for Alzheimer’s disease.

From McGill Center for Studies in Aging, Professor Serge Gauthier, director, Alzheimer Disease Research Unit, says that the hydro-methyl thionine is the best hope for any future treatment for Alzheimer’s disease. The results of the new trial are published in the  Journal of Alzheimer’s Disease.